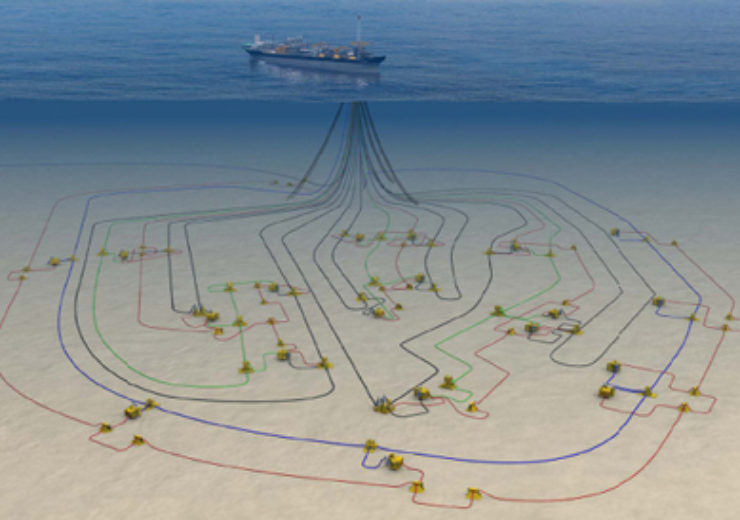 The three entities own an 18.3% stake in the oil field, located approximately 370km off the coast of Rio de Janeiro in the Northern Campos Basin, Brazil.

Inpex said that the sale comes as the depleting oil output from the field and lower oil prices pose constraints to the project’s ability to contribute financially to the company.

The firm said in a statement: “INPEX therefore decided to sell all its interests in the Project with a view to optimize the INPEX Group’s global asset portfolio.”

In a separate statement, Sojitz said it divested its stake due to decreased oil output and weaker oil prices, as well as to align to with its strategy to shift its focus on the development of midstream and downstream energy businesses from upstream business.

The acquisition is a part of Petro Rio’s growth strategy, which aims to boost business through the acquisition and redevelopment of producing fields.

Considering the field’s average production over the past three months, PetroRio expects the acquisition to boost its 2P reserves by approximately 16 million barrels of oil, and production by 3.5 thousand barrels per day.

Scotiabank acted as PetroRio’s exclusive financial advisor and Mattos Filho Advogados was its external legal counsel on the transaction.

Earlier this year, PetroRio acquired 51.74% stake in the field from Chevron Brasil Upstream Frade, along with a proportional stake in the operating assets of the Field.

Planned to be operational until 2025, the field produces oil through the Frade floating production storage and offloading vessel (FPSO).