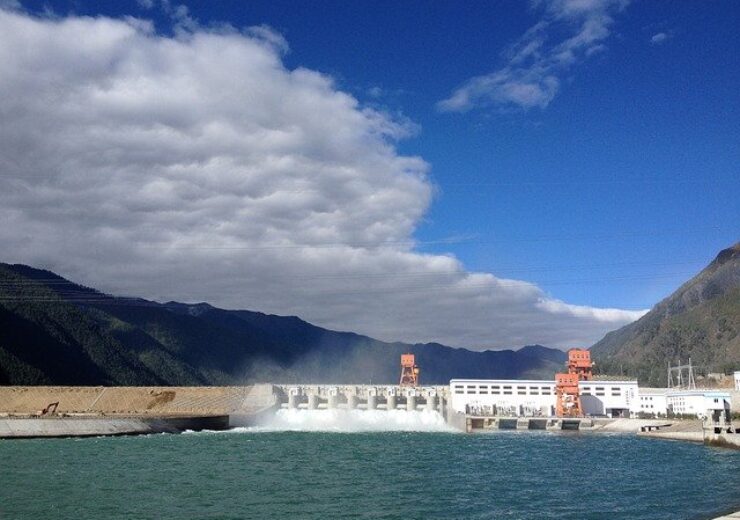 The financing has been secured from The Manufacturers Life Insurance Company. (Credit: Pixabay.)

The financing has been secured from The Manufacturers Life Insurance Company.

Located near Inukjuak, Nunavik in northern Quebec, Canada, the Innavik project is a 7.5MW hydroelectric facility on the Inukjuak River.

Pituvik president Sarah Lisa Kasudluak said: “Reaching financial close for the Innavik Project initiated by our community in 2008 in order to reduce local greenhouse gas emissions is a historic achievement.

“Being able to secure substantial funding demonstrates how, through self-determination, we can carry out projects with significant social, environmental and economic benefits for our people.”

The total cost for the construction of the project is estimated to be around $127.8m and it will be mainly financed through the construction loan secured from The Manufacturers Life Insurance Company.

The remaining construction cost of $35m will be financed by Innergex and Pituvik.

Upon entering into commercial operations in December 2022, the Innavik hydro project will deliver produced electricity to Hydro-Québec Distribution under a 40-year power purchase agreement.

After the project reaches its commercial operation which is in December 2022 it will carry a fixed interest rate of 3.95%. The loan term for 40 years has been set to match the duration of the 40-year power purchase agreement signed with Hydro-Québec Distribution.

The other $35m required for the project will be financed by Innergex and Pituvik.

Construction of the Innavik project, which is expected to be able to produce a gross estimated long-term average of 54.7 GWh, is underway.

Innergex stated: “The Innavik Project is the first partnership between an Inuit corporation and an independent power producer.

“This innovative project will provide customers of Inukjuak’s off-grid system with clean and renewable energy, replacing diesel for their basic electricity and heating needs.”