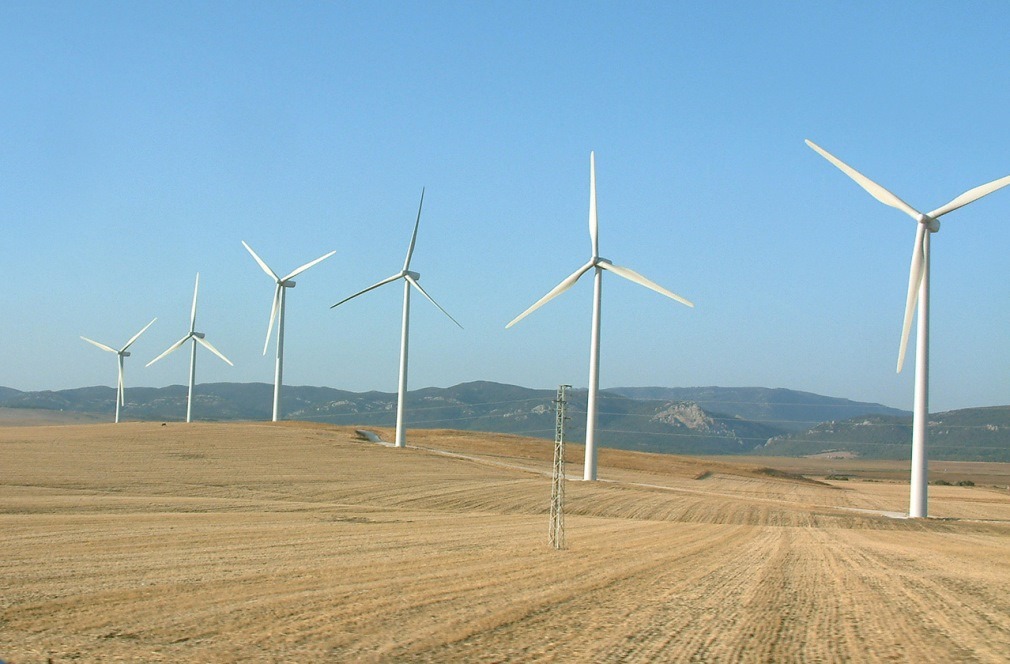 The financing was also backed by a C$367.5m ($275m) tax equity commitment from Berkshire Hathaway Energy and a 7-year term loan facility of C$31.1m ($23.3m) with a 10-year amortization period to be provided by the lenders after the project achieves commercial operation.

Innergex stated that it will receive the approval of a layout for the wind farm from the Federal Aviation Administration in the coming months. Until now, 94 turbines out of the 130 have already received their approval.

The construction cost of the wind farm is expected to be C$513.4m ($384.8m) and the project is expected to reach commercial operation in the fall of this year. When operational, the facility will generate about 1,230GWh of clean electricity per year.

Innergex president and CEO Michel Letellier said: “Foard City is the largest wind farm project ever built by Innergex and, with the Phoebe solar project under construction, will add almost 600 MW of new installed capacity in the United States by the end of 2019.

“The construction activities progress well on site and Innergex is excited to secure financings which optimize the capital structure in a way that creates maximum value for our shareholders.”

The project will benefit from 100% US Production Tax Credits (PTCs), representing $0.024 per kWh of electricity generated for the first 10 years of operations. This amounts to an after-tax benefit of about $29.5m per year adjusted to inflation.

Last December, the company secured a non-recourse financing of C$570.4m ($423.36m) for four of its operating wind farms including Carleton, Gros-Morne, L’Anse-à-Valleau and Montagne Sèche, located in the Gaspé peninsula of Quebec.

Proceeds from the Cartier Credit Facility, which has a term of 14 years, were planned to be used to repay the existing credit facilities of the L’Anse-à-Valleau, Carleton and Montagne Sèche wind farms and to repay the $400m one-year secured bridge loan granted to Innergex at the time of the acquisition of the five Cartier wind farms.