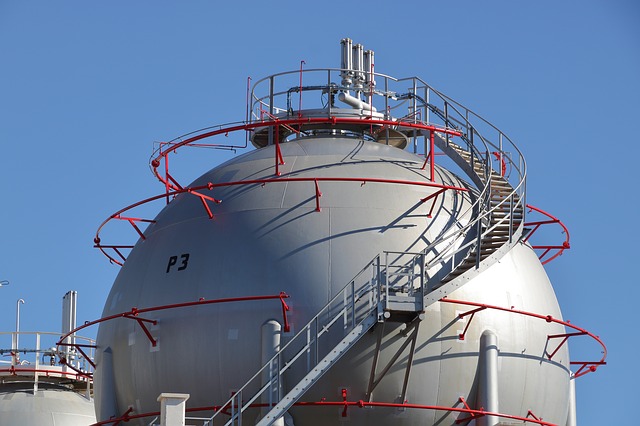 Image: The acquisition would include all the assets of the FSRU Project. Photo: Courtesy of olafpictures from Pixabay.

InfraStrata, a UK-based natural gas storage development company, has signed an exclusivity agreement with Meridian Holdings, for the development and an acquisition of the promoter’s floating storage regasification and reloading unit (FSRU) project in the UK.

The FSRU project is intended to deliver re-gasified volumes of natural gas directly into the UK market through its National Transmission System (NTS) interconnection, and involves development of a floating LNG receiving port offshore Barrow-in-Furness, Cumbria in northwest England.

InfraStrata chief executive officer John Wood said: “We are very pleased to enter into this Exclusivity Agreement with Meridian Holdings. The UK gas market is witnessing a significant shift in its supply stack and LNG is set to form an important part.

“As an energy infrastructure company, we are looking at not only building a diverse portfolio of assets but also creating the ability for each asset to complement the others. Such a strategy adds significant trading value to our prospective clients who themselves have a portfolio of energy contracts to monetise.”

The FSRU currently marks the first of its kind project in the UK with projected capacity of approximately 5 million tonnes per annum.

For the offshore segment, the project currently has planning permission and consenting issued by the Borough of Barrow-in-Furness.

Subject to satisfactory due diligence and final contract, InfraStrata, through its wholly owned subsidiary InfraStrata Energy UK, will seek investors for necessary project and investment finance to acquire the FSRU Project.

Under the terms of the agreement, InfraStrata is expected to hold exclusivity for a minimum of three months, with possible extensions, to undertake the necessary technical, commercial and regulatory due diligence required to determine the FSRU project’s feasibility.

Following satisfactory completion of due diligence, the company would proceed to structure a formal acquisition of the FSRU project by InfraStrata UK Energy.