DOE is awarding TerraPower LLC (Bellevue, WA) and X-energy (Rockville, MD) $80 million each in initial funding to build two advanced nuclear reactors that can be operational within seven years 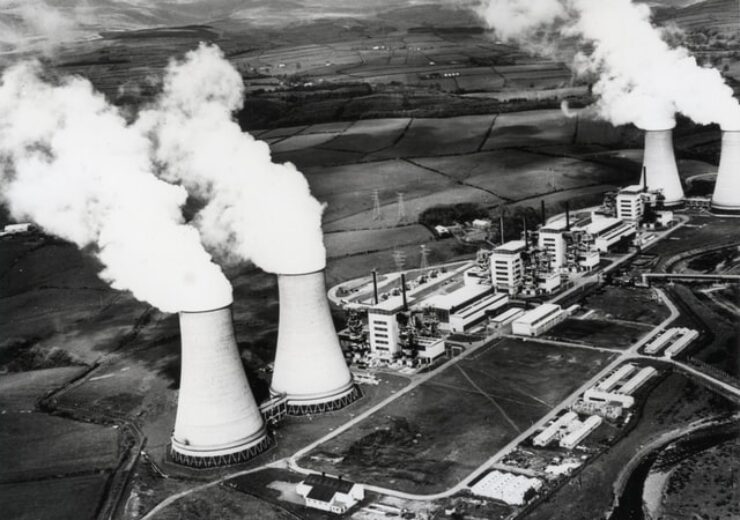 DOE is awarding TerraPower LLC (Bellevue, WA) and X-energy (Rockville, MD) $80 million each in initial funding to build two advanced nuclear reactors that can be operational within seven years. The awards are cost-shared partnerships with industry that will deliver two first-of-a-kind advanced reactors to be licensed for commercial operations. The Department will invest a total of $3.2 billion over seven years, subject to the availability of future appropriations, with our industry partners providing matching funds.

“The awards are the first step of a new program that will strengthen American leadership in the next generation of nuclear technologies,” said U.S. Secretary of Energy Dan Brouillette. “These partnerships will help maximize DOE’s investment in advanced reactors, which play a vital role in our clean energy strategy.”

Specifically, TerraPower will demonstrate the Natrium reactor, a sodium‐cooled fast reactor that leverages of decades of development and design undertaken by TerraPower and its partner, GE‐Hitachi. The high-operating temperature of the Natrium reactor, coupled with thermal energy storage, will allow the plant to provide flexible electricity output that complements variable renewable generation such as wind a solar. In addition, this project will establish a new metal fuel fabrication facility that is scaled to meet the needs of this demonstration program.

X-energy will deliver a commercial four-unit nuclear power plant based on its Xe-100 reactor design. The Xe-100 is a high temperature gas-cooled reactor that is ideally suited to provide flexible electricity output as well as process heat for a wide range of industrial heat applications, such as desalination and hydrogen production. The project will also deliver a commercial scale TRi-structural ISOtropic particle fuel (TRISO) fuel fabrication facility, leveraging DOE’s substantial investment in development of this highly robust fuel form.

Both projects incorporate a range of design features that will not only enhance safety, but make them affordable to construct and operate, paving the way for the United States to deploy highly competitive advanced reactors domestically and globally.

“DOE and U.S. industry are extremely well-equipped to develop and demonstrate nuclear reactors with the requisite sense of urgency, which is important not only to our economy, but to our environment, because nuclear energy is clean energy,” said Dr. Rita Baranwal, Assistant Secretary for Nuclear Energy.

Congress appropriated $160 million for the Fiscal Year 2020 budget as initial funding for these demonstration projects. Funding beyond the near-term is contingent on additional future appropriations, evaluations of satisfactory progress and DOE approval of continuation applications.  In addition, the Fiscal Year 2020 appropriation also provided initial year funding of $30 million for two to five Risk Reduction for Future Demonstrations projects and $20 million initial year funding for at least two Advanced Reactor Concepts-20 (ARC-20) projects.  Awards for these projects are expected to be announced in December 2020.