The LNG import terminal operator will make an investment of INR12.5bn ($1.7bn) in a propane dehydrogenation plant, which will engage in converting imported feedstock into propylene, to enter the petrochemical business, in addition to INR1.6bn investment to construct a floating LNG import facility at Gopalpur in the Indian state of Odisha 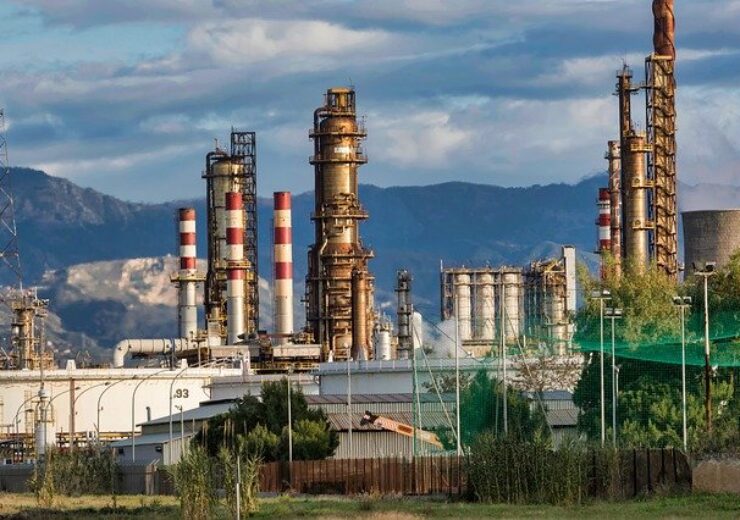 Indian oil and gas company Petronet LNG is planning to invest INR400bn ($5.32bn) in various projects, including overseas LNG facilities, over the next 4-5 years.

The LNG import terminal operator will make an investment of INR12.5bn in a propane dehydrogenation plant to enter the petrochemical business, Press Trust of India (PTI) reported, quoting Petronet LNG CEO A K Singh as saying.

The plant will engage in converting imported feedstock into propylene.

Petronet will also invest INR1.6bn to construct a floating LNG import facility at Gopalpur in the Indian state of Odisha, Singh added.

Singh was quoted by the news agency as saying: “We always evaluate good opportunities for overseas investment. If it is beneficial for the country (and) if we find it a better option, definitely we will go for it.”

The firm will also consider investing in overseas projects, including gas fields.

Singh added that Petronet will spend INR17bn in the expansion of its domestic LNG import capacity.

The company is expected to invest INR6bn to increase the capacity of the Dahej LNG import terminal in Gujarat to 22.5 million tonnes per annum from the current 17.5 million tonnes.

It will also spend INR1.25bn to construct storage tank and bays for truck loading of LNG, Singh said.

The firm plans to build a four million tonne a year floating storage and regasification (FSRU)-based LNG import facility off the Gopalpur port.

The facility is planned to be converted into a land-based terminal with more than five million tonne capacity.

Currently, the company operates a 5 million tonne a year import facility at Kochi in Kerala.

In November last year,  The Times of India (TOI) reported that Petronet LNG was planning to invest INR17bn ($228.7m) to construct a new jetty at its Dahej terminal in the Indian state of Gujarat.