The deal has been executed amid ongoing Russia’s war on Ukraine with several western countries placing sanctions against Moscow; however, Indian oil firms do not have any restrictions for buying crude oil from Russian firms 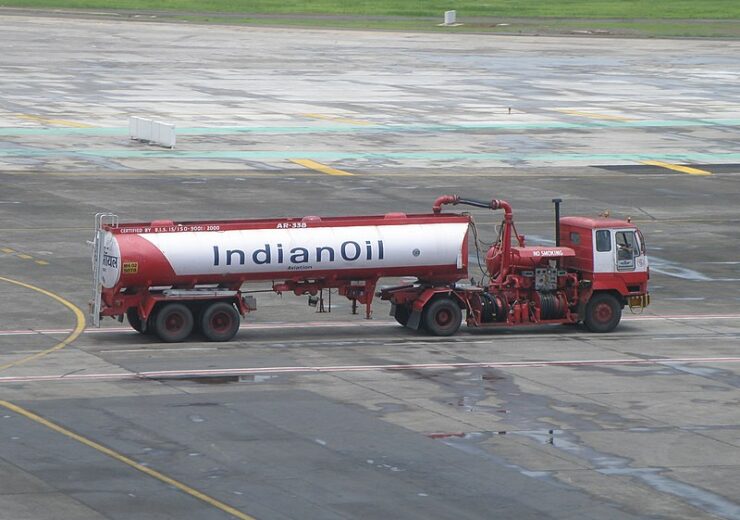 The deal comes amid ongoing Russia’s war on Ukraine with several western countries imposing sanctions against Moscow. However, Indian oil companies do not have any restrictions for purchasing crude oil from Russian firms.

According to the government sources, the legitimate energy deals of India should not be politicised, and nations self-sufficient in oil or those who import from Russia cannot credibly advise restrictive trading.

Furthermore, the sources told the publication that the crude oil import deal with the Russian oil firm is on the best terms and conditions presently available to India in the global market.

Russia has been offering oil at a discounted price to India following the western sanctions.

White House Press Secretary Jen Psaki had stated that India’s purchase of Russian oil is not believed to be violating the ongoing sanctions against Moscow.

However, Psaki, said: “But also think about where you want to stand when history books are written at this moment in time. Support for the Russian leadership is support for an invasion that obviously is having a devastating impact.”

Hindustan Petroleum, which is another Indian state-owned firm, had recently booked a volume of two million barrels for May loading, reported Reuters.

India purchases most of its oil from the Middle East, while the US has become the fourth-biggest source. In 2022, supplies from the US will significantly grow, the publication wrote, citing an undisclosed government official.

Iraq contributes 23% of India’s oil, while Saudi Arabia and the UAE cover 18% and 11% of the oil imported by New Delhi. The American share of the Indian market will move up to 8% in 2022, reported the news agency citing the official.