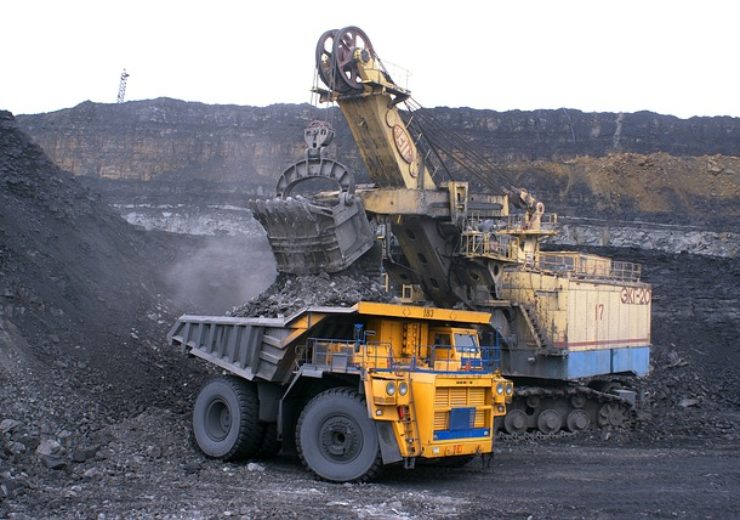 The amended provisions clearly provide that companies which do not possess any prior coal mining experience in India and/or have mining experience in other minerals or in other countries can participate in auction of coal/lignite blocks. This will not only increase participation in coal/lignite block auctions, but also facilitate the implementation of FDI policy in the coal sector.

Now, the companies which are not ‘engaged in specified end-use’ can also participate in auctions of Schedule II and III coal mines. The removal of the end use restriction would allow wider participation in auction of coal mines for a variety of purposes such as own consumption, sale or for any other purpose, as may be specified by the Central Government.

The Bill also allows prospecting licence-cum-mining lease (PL-cum-ML) for coal/lignite which increases the availability of coal & lignite blocks, and coal blocks of varying grades in a wide geographical distribution will be available for allocation.

The successful bidders/allottees have now been entitled to utilize mined coal in any of its plants or plants of its subsidiary or holding company. Amendments also provide for allocation of the coal mine to the next successful bidder or allottee, subsequent to termination of its allocation along with the matters incidental to it. A provision has also been made for appointment of designated custodian for management of the mines, apart from Schedule II mines, which have come under production and whose vesting/ allotment order has been cancelled.

With the amendments, environment and forest clearances along with other approvals and clearances shall automatically get transferred to the new owners of mineral blocks for a period of two years from the date of grant of new lease. This will allow new owners to continue with hassle free mining operations. During the period, they may apply for the fresh licence beyond the period of two years.

The auction of lease of mines can now be started before expiry of lease period. It will enable the state government to take advance action for auction of mineral blocks so that the new lease holder could be decided before the existing lease gets expired. This will help in seamless production of minerals in the country.

The new provisions will also augment the exploration of the deep seated minerals and minerals of national interest by allowing Non Exclusive Reconnaissance Permit (NERP) holders to apply for composite licence or Mining Lease (PL-cum-ML).Various repetitive and redundant provisions of MMDR Act and CMSP Act have also been omitted for Ease of Doing Business.

The Bill replaces the ordinance for amendment of the MMDR Act 1957 and CMSP Act which was promulgated on 10th January 2020.