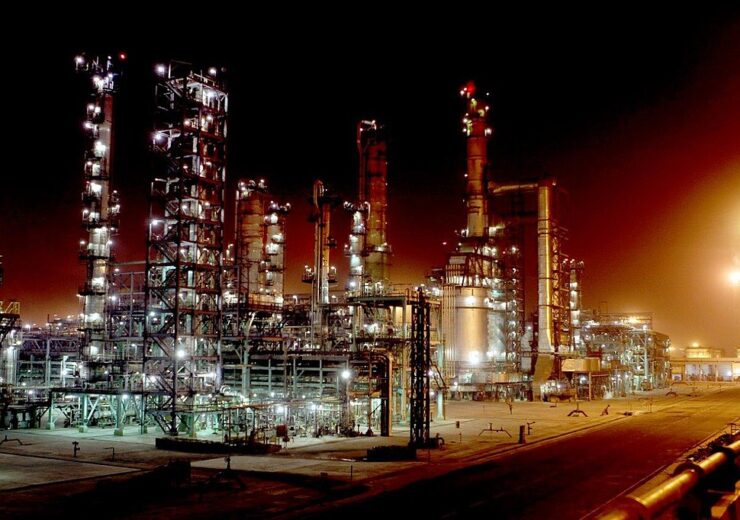 An Indian Oil refinery in the night. (Credit: Kendash1987/ commons.wikimedia.org.)

The plan primarily aims to decarbonise the company’s refineries and petrochemical complexes. It also includes a roadmap to achieve net-zero Scope 1 and 2 emissions.

Indian Oil chairman S M Vaidya said: “As we embark on the net-zero journey in the right earnest, we already have a well-crafted blueprint in place. It adopts a multi-pronged approach to take us gradually towards the net zero destination.

“We have envisaged that an investment of over Rs. 2 lakh crore [Rs2trn] will be required to achieve the target by the year 2046. IndianOil has been pursuing a robust green agenda for some time now, to steer the country’s green energy transition.

“So we are already working on several emission mitigation pathways like green hydrogen, biofuels, renewables, carbon offsetting through ecosystem restoration and Carbon Capture Utilisation and Storage (CCUS), among others.”

Around 96% of the total emissions are generated due to direct fuel burning to procure energy from heat, steam, electricity and cooling, making up the company’s Scope-1 emissions.

The company’s Scope-2 emissions contributes the remaining 4% and are produced from sourcing electricity from the grid.

According to a Reuters report, Indian Oil and its subsidiary Chennai Petroleum accounts nearly one-third of India’s 5 million barrels per day (bpd) of refining capacity.

Recently, Chennai Petroleum board green lighted a proposal to form a joint venture (JV) to build a Rs315bn ($3.95bn) refinery in the southern state of Tamil Nadu.