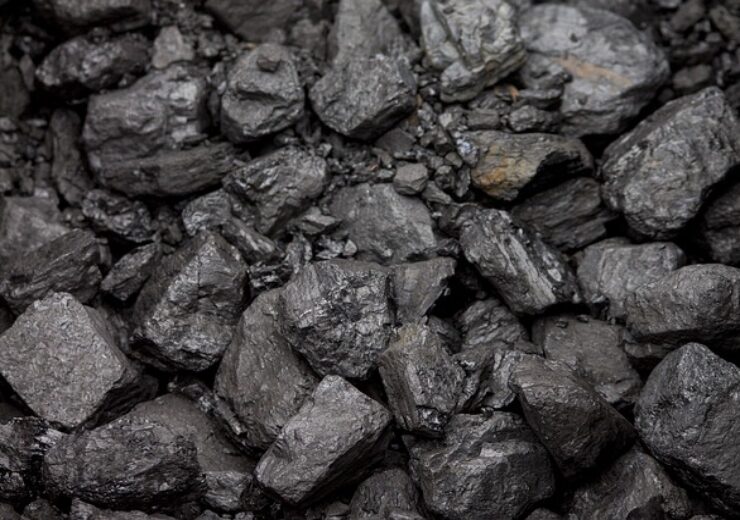 More than half of India’s 373GW power generating capacity currently comes from coal-fired power plants. The country is also the second-largest coal consumer in the world.

By 2022, the country aims to have 175GW of installed renewable power capacity. In also intends to meet 40% of its energy needs with Non-fossil fuel sources by 2030.

India Power Minister RK Singh was quoted by Reuters as saying: “Many of coal plants are getting retired. Some plants have already retired, and about 29 more plants are going to retire. All that space will be occupied by renewable energy.”

The country, at present, is said to be dependent on other countries for solar cells and modules, to meet its demands.

The news agency quoted Singh as saying: “In another two years’ time, we plan to raise our capacity to around 25GW per annum for solar cells and modules.”

Separately, India is considering closing some of its ‘dirtiest’ coal power plants.

People with knowledge of the issue was reported by Bloomberg as saying that the Power Ministry is considering a plan that would cap the heat rate for coal-fired power plants.

The heat rate measures the amount of coal energy required to produce each unit of electricity.

In August, the Indian government has taken a step to restrict the participation of companies from China and other countries sharing a land border in India’s commercial coal mine auctions for the private sector.