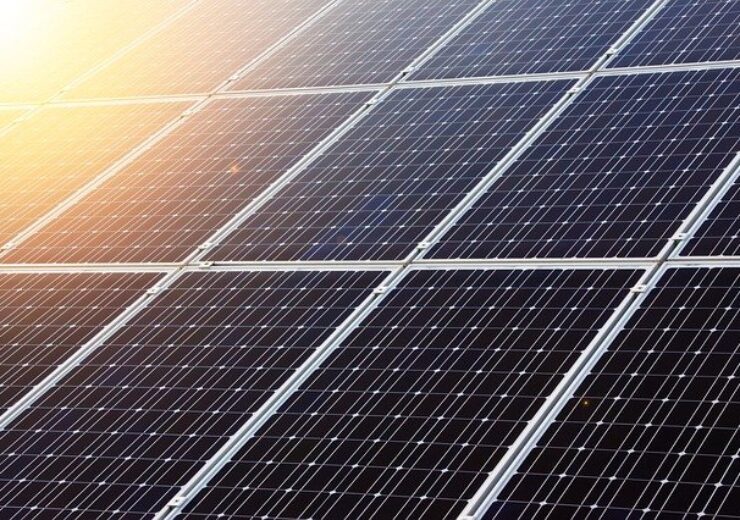 Solar panels for the project will be installed in about 2000ha water area. (Credit: PublicDomainPictures from Pixabay)

India is planning to commission what it claims to be the world’s largest floating solar energy project, with 600MW capacity in the state of Madhya Pradesh by 2023.

Planned to be constructed at Omkareshwar dam on Narmada river in Khandwa district, the project will be developed with an estimated investment of INR30bn ($409.8m).

The Press Trust of India (PTI) reported Madhya Pradesh Minister of New and Renewable Energy Department Hardeep Singh Dang as saying in an official release that the project’s primary feasibility study has been completed in partnership with the World Bank.

The project development is expected to be supported by funding from International Finance Corporation, World Bank and Power Grid.

Dang said that the work on the project’s transmission line route survey is planned to commence in this month, from the project area to Khandwa sub-station by the power grid.

A tender is also being issued for the project’s environmental and social impact study, according to PTI.

In November last year, Asian News International (ANI) reported that India plans to launch a tender for the development of up to 22.5GW of solar power projects by the end of the year.

Under the National Solar Mission, the country targets to have 100GW of solar capacity in the next couple of years.