The new cogeneration unit is claimed to generate up to 80% of the refinery’s electricity needs, while reducing about 112,000 tonnes of greenhouse gas emissions annually 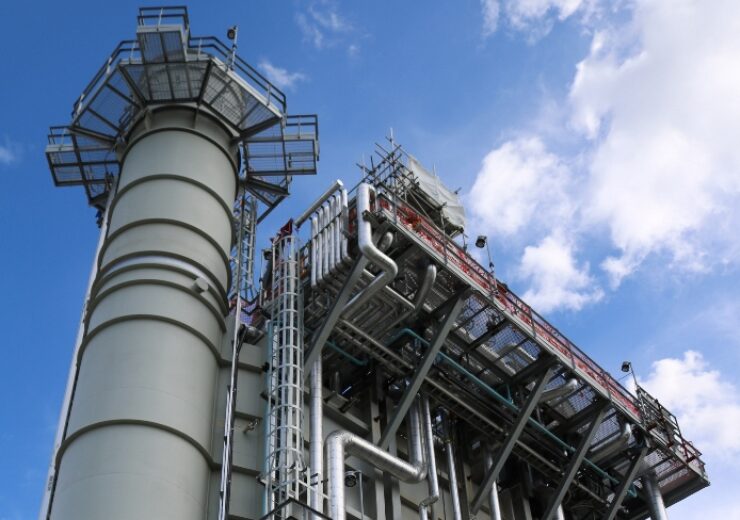 The cogeneration unit at the Strathcona refinery in Alberta. (Credit: Business Wire.)

Canadian oil producer Imperial has announced the start of operations at its newly constructed cogeneration unit at its Strathcona refinery near Edmonton, Alberta.

The Strathcona cogeneration unit is designed to generate about 41MW of power and  meet nearly 75 to 80% of the refinery’s needs, significantly decreasing energy consumption from the Alberta grid.

The cogeneration unit is also expected to reduce up to 112,000 tonnes of greenhouse gas emissions per year, which is equivalent of taking away nearly 24,000 vehicles off the road annually.

In a refinery, the cogeneration technology will capture the heat generated during electricity generation, which would normally go to waste and it will use it to produce steam for use in the refining operations.

Imperial chairman, president and CEO Brad Corson said: “The completion of this project is an important milestone for Imperial. It highlights our commitment to investing in projects that support sustainability and contribute to reducing emissions.

Strathcona cogeneration unit is Imperial’s third such unit in Alberta

Last year, the two facilities contributed to about 860,000 tonnes in reduced greenhouse gas emissions, which is similar to having 186,000 fewer vehicles on the road each year.

Imperial also uses cogeneration at its Ontario refineries in Sarnia and Nanticoke.

Alberta Premier Jason Kenney said: “This is great news for our province. Our day-to-day lives are still dependent on our natural resources to provide us with the energy we need to thrive.

“That’s why I’m so pleased to see made-in-Alberta innovations like this, which help reduce our emissions as we utilize the energy we need.”