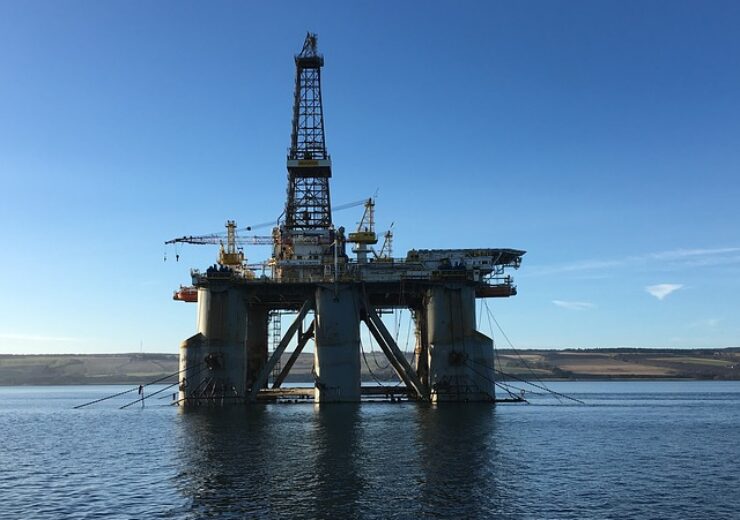 As per the terms of the deal, BG International’s parent company, Royal Dutch Shell will acquire 50% working interest and operatorship in the two exploration blocks.

Shell will also have an option to purchase an additional 5% working stake should the joint venture decide to move into the third renewal period that is expected to happen in 2024.

According to Impact, though the Transkei & Algoa blocks are part of the same licence, they have different geological settings.

Located in the South Outeniqua Basin, Algoa block is in a short distance east of Block 11B/12B and contains Brulpadda gas condensate discovery.

“They bring substantial exploration expertise, with particular understanding of the potential of offshore South Africa, and an agreed strategy to accelerate the work programme to build upon the considerable work already undertaken by Impact and the previous JV partnership.”

Impact and Shell to acquire 6,000km² of 3D seismic data

The transaction is subject to customary conditions including the Government of South Africa approval.

Upon completion of the deal, both Impact and Shell are planning to acquire more than 6,000km² of 3D seismic data during the first available seismic window.