IGas has reported an onshore gas discovery following the drilling of the SR-01 well at the company’s Springs Road site in North Nottinghamshire, UK. 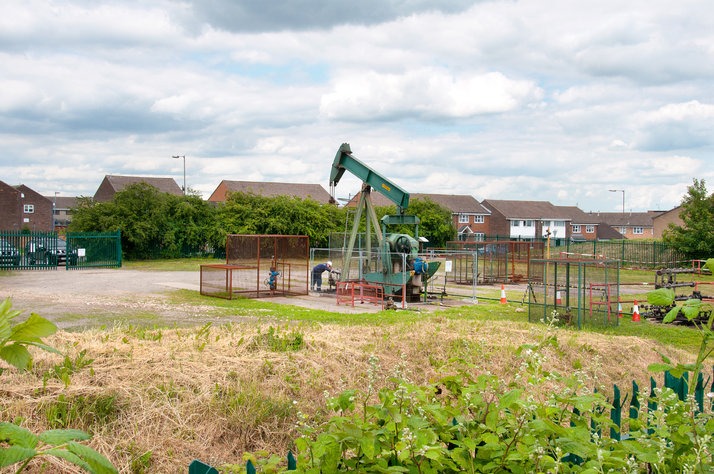 More than 250m of hydrocarbon bearing shale sequence, including the upper and lower Bowland Shale, was encountered by the well, said IGas.

The company revealed that significant gas indications were recorded throughout the shale section and further within sands in the Millstone Grit sequence.

According to the company, the data acquisition phase which included the recovery of about 150m of shale core and an extensive wireline logging program in the Millstone Grit, and Upper and Lower Bowland Shale, has been completed.

Currently, IGas is undertaking the petrophysical and core analysis, which is expected to provide further insight into the resource potential and shale characterization that will be used for future appraisal and development of the larger East Midlands area.

The company, which expects to complete most of the analysis in the second quarter, said that it is now drilling into the tertiary target having intersected primary and secondary targets. The drilling of the third target will be to prove the potential for various hydrocarbon bearing horizons within the Gainsborough Trough, said the onshore oil and gas producer.

IGas claimed that the rate of drilling at Springs Road has been quicker than expected, consolidating on its learnings and operating efficiencies from Tinker Lane where analysis of the core samples is in progress.

IGas CEO Stephen Bowler said: “There is the potential for the gas beneath our feet to contribute materially to the UK energy needs. Gas is important for our energy requirements, not least because over 80% of the homes across the country are heated by gas.

“These results come at a time when we are importing more and more gas from overseas and could stimulate investment in the East Midlands basin as well as improving the country’s balance of payments.”

Apart from the East Midlands, IGas has operations in North West of England, the Weald Basin in Southern England and the northern coastal areas of the Inner Moray Firth in Scotland.