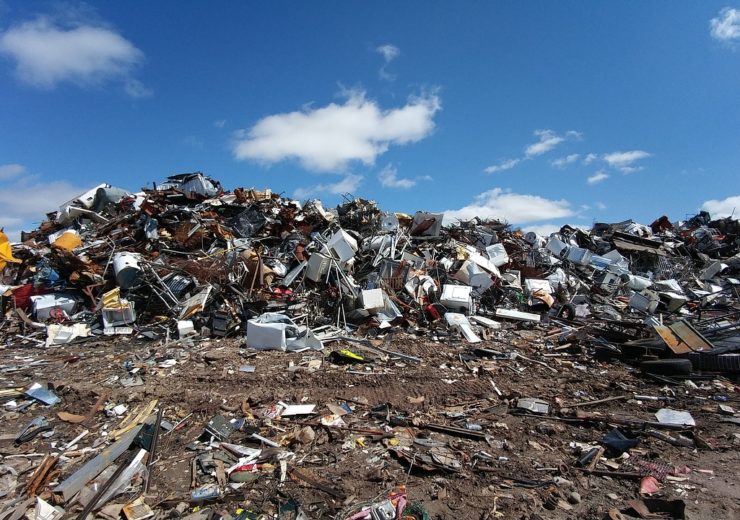 The project also includes cleaning up one of the largest landfills in Europe and construction of a new waste-management complex to help reduce pollution and mitigate climate change.

As a public-private partnership (PPP), the Belgrade Waste-to-Energy project involves the closure and remediation of the saturated landfill in Vinèa, a suburb of Belgrade and building a new EU-compliant sanitary landfill, along with a waste-to-energy facility and a facility to process construction and demolition waste.

The project will use municipal waste and landfill gas to generate renewable heat and electricity. Construction is expected to take up to three and a half years of time.

IFC Central and Southeast Europe regional manager Thomas Lubeck said: “This is one of the first large-scale, bankable, private sector projects in the waste-to-energy sector in emerging markets.

“This landmark project in the City of Belgrade has the power to become an example of a sustainable solution for cities in other emerging markets to solve pressing waste management challenges using the technology and efficiency of the private sector.”

IFC’s financing includes an A loan of up to $79.2m

MIGA has provided guarantees of €97.3m ($106.7m), which will be offered for up to 20 year against non-commercial risks including breach of contract. The guarantees cover up to 90% of investor equity in Beo Èista Energija.

The project will be delivered under a long-term PPP contract, which was awarded in 2017 to Beo Èista Energija, a special-purpose vehicle formed by Suez, Itochu and Marguerite Fund II, a European equity fund.

Beo Èista Energija managing director Mitsuaki Harada said: “We are pleased to cooperate on this project to address one of Serbia’s biggest environmental and social problems—closing and remediating the Vinèa dumpsite.

“The new facilities will provide electricity equivalent to the total power consumption for approximately 30,000 households and 80 percent of the heat needed by the City of Belgrade during winter, replacing fossil fuels and helping to reduce greenhouse gas emissions.”