The scope of the contract includes all engineering, procurement, and construction of project roads, WTG foundations, the MV collection system, and substation 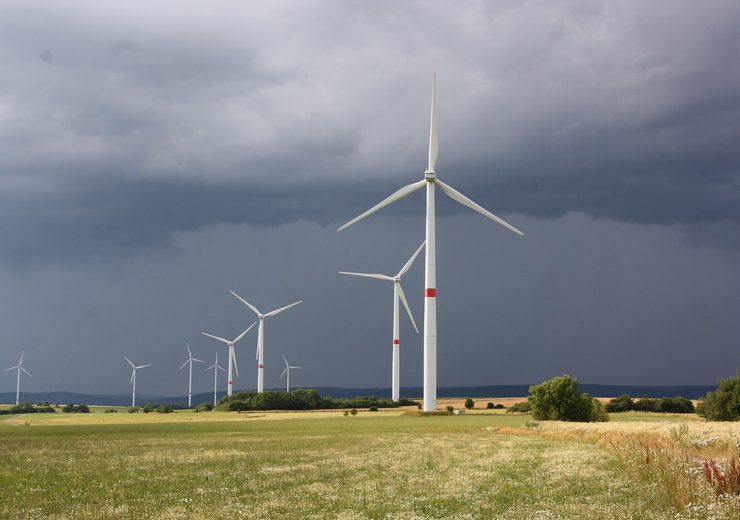 As part of the contract, IEA will build the 130MW Richland Wind Farm in Sac County in western Iowa. The wind farm will be powered by 53 of GE’s wind turbines and the power generated will be delivered to Iowa electric grid.

Work on the Richland project is scheduled to begin this month and full operations of the wind farm are expected to take place by next September. The scope of IEA’s work includes all engineering, procurement and construction of project roads, WTG foundations, the MV collection system, and the project substation.

“The state is already home to nearly 9,000 installed megawatts, and there are more than 1,100 additional megawatts currently under construction there.”

As per the second-quarter market report from the American Wind Energy Association, Iowa is second only to Texas in installed wind-generated megawatts. As of 30 June, the state had about 8.95GW of installed wind power and another 1.12GW are under construction.

In July, IEA had won contracts worth $150m (£118m) for two wind farms in Texas, from EDF Renewables North America, the lead developer of the two projects. The wind projects include the 272MW Las Majadas Wind Farm and the 242MW Coyote Wind Farm.

The Richland wind farm is part of Alliant Energy’s plans to add 1GW in new wind generation to support Iowa customers by the end of next year.