Alliant Energy to build 210MW wind farm in US

Alliant Energy is planning to build the fifth wind project in the US state of Iowa, with a capacity of 210MW. 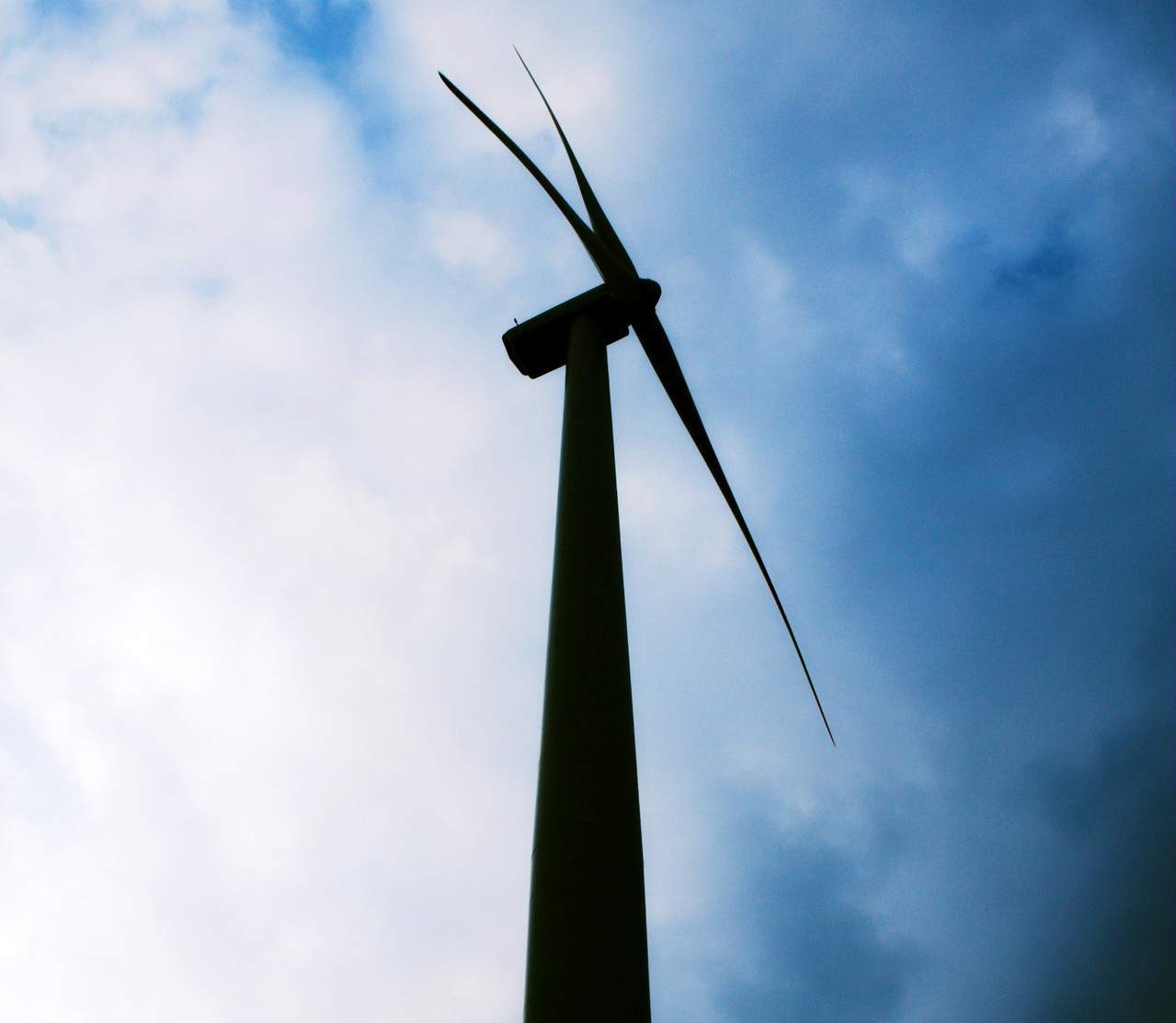 Alliant Energy has signed an agreement with Invenergy to develop the Richland wind farm in Sac County, Iowa. Alliant Energy will build and own the wind farm.

The wind farm is expected to create more than 150 jobs during its construction phase, while injecting tens of millions of dollars in economic benefits to the local region. When the wind farm will be completed in 2020, it will generate enough clean electricity to power 80,000 Iowa households per year.

Alliant Energy Iowa energy company president Doug Kopp said: “Wind energy is a win for Iowans and especially our customers. Because there is no fuel cost associated with wind generation, when complete, our five new wind farms will produce cost-effective, clean energy for our customers for decades.”

The company has invested $1.8bn in wind energy for its Iowa customers to support its plan to reduce carbon emissions by up to 40% by 2030, compared to 2005 levels.

In May, Alliant Energy filed plans with the Public Service Commission of Wisconsin (PSCW) to build a wind project that will lower energy costs for its customers in the state.

As part of the plan, the company will construct 150MW wind farm in north central Iowa which has high wind resources. This wind farm will be enough to power 70,000 average households. The company has signed a contract with Invenergy to buy the wind farm after its construction is completed.

The decision from PSCW is still pending and is expected next year. If approved, construction of the wind farm will begin in summer of next year.