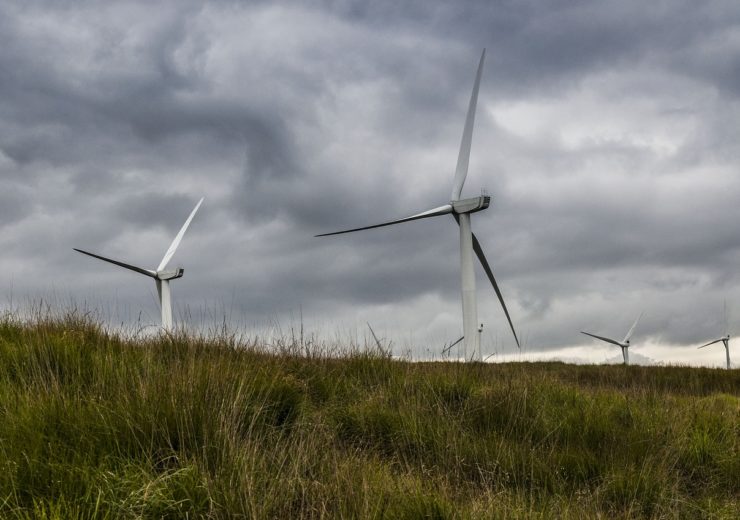 Image: IEA selected to build two wind farms in the US. Photo: Courtesy of Andrew Price/Pixabay

Infrastructure and Energy Alternatives (IEA) has secured contracts worth $115m for construction of two wind farms in Texas, US.

As part of the contracts, IEA will build the Raymond Wind Farm in Willacy and Cameron counties. The project will include 91 Vestas turbines, which will generate 200MW of power. The contract value is $53m.

For the second contract, the company will build the West Raymond wind farm in Willacy, Hidalgo and Cameron counties. Powered by 109 Vestas turbines, the wind farm will generate nearly 240MW of clean power, when complete. The contract value is $62m.

Secured by IEA Constructors, a division of IEA, the scope of contracts includes the construction of project roads, WTG foundations, and erection of turbines.

When the two wind farms are commissioned and start generating power, it will be transmitted to the Texas electrical grid. Work on the two projects is scheduled to begin this month and the full operation is expected to take place by next December.

RWE Renewables Americas, a division of German-based, is the lead developer for the two wind farms. The company develops, owns, and operates renewable energy projects across the US.

“These windfarms represent an investment of more than $500 million in the local area, furthering RWE’s strategy for renewables growth in the U.S. market.”

Recently, the company has secured a contract from Invenergy for the construction of 300MW Thunderhead wind project in Nebraska.