IEA to build 300MW Thunderhead wind project in US 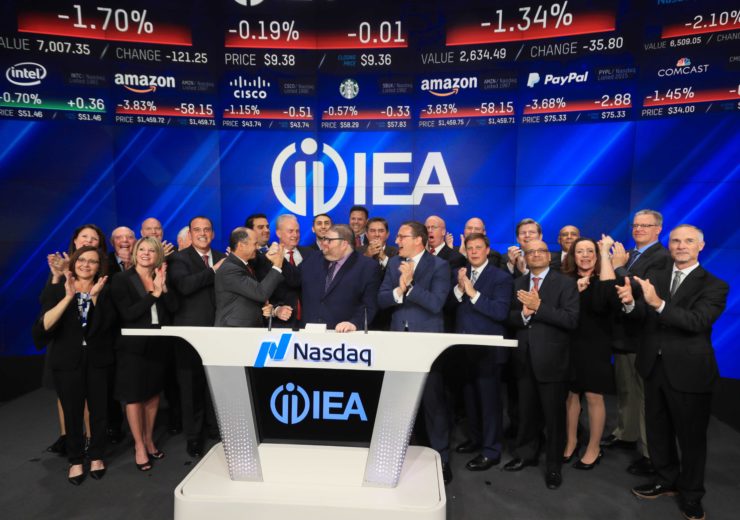 US-based construction engineering company Infrastructure and Energy Alternatives (IEA) has secured a contract from Invenergy for the construction of 300MW Thunderhead wind project in Nebraska.

Located in Antelope and Wheeler counties in Nebraska, the wind farm will be powered by 108 GE turbines and the power generated will be delivered to Nebraska electrical grid.

IEA CEO JP Roehm said: “The Thunderhead wind farm is an important example of the wind projects that continue to fill our pipeline.

“IEA has developed a strong reputation for delivering efficiently and safely on wind projects throughout North America, and new business momentum is solid as a result.”

Completion of the work is scheduled for September 2020

IEA has already started work on the wind project last month, while its completion is scheduled for September 2020.

The contract was secured by IEA Constructors, a subsidiary of the construction engineering company that manages utility-scale energy and heavy civil infrastructure projects.

The company said that it has assembled over 7,200 wind turbines across North America.

In November this year, IEA was awarded a construction contract of 148MW Boiling Springs wind project in Oklahoma.

The contract worth nearly $50m was secured for the wind farm in Woodward County, in the northwestern part of Oklahoma.

The scope of IEA’s work included the construction of project roads, installation of WTG foundations, the medium voltage (MV) collection system, a 138kV substation and a 17.2km, 138kV transmission line.

Headquartered in Indianapolis, Indiana, IEA has operations throughout the country. Its service offering spans the entire construction process. The company claims to have completed more than 200 wind and solar projects across North America.