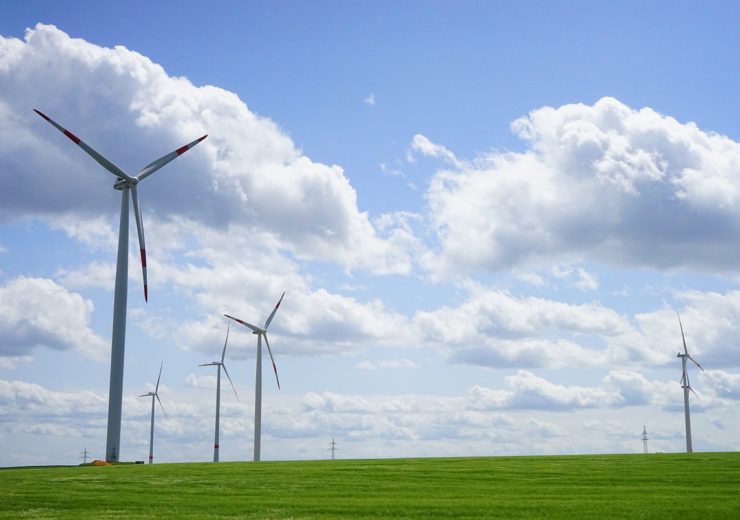 IEA to construct wind farm in the US. (Credit: Pixabay/Hans Braxmeier)

The scope of IEA’s work on the wind project includes construction of project roads, turbine foundations, and erection of turbines.

Being developed by Invenergy, the wind farm will be powered by 94 turbines and the generated clean energy will be transmitted to the Illinois electrical grid. The energy from the wind farm is estimated to power nearly 69,000 US homes annually.

To date, Invenergy has developed 150 projects with more than 24GW in power capacity, across North America, Latin America, Asia and Europe.

Blooming Grove Wind Energy Center will be operational this year

Infrastructure and Energy Alternatives CEO JP Roehm said: “Momentum in wind energy is substantial across more than a dozen states and in several regions of the country, providing IEA both strong demand and geographic diversity. We expect activity to remain robust in 2020 and beyond.”

Last month, IEA secured construction contracts for two wind farms in Texas totaling $115m. One of the contracts was to build the Raymond Wind Farm in Willacy and Cameron counties, with a total energy output of 200MW. The contract is valued at $53m.

The second contract was to build the West Raymond Wind Farm in Willacy, Hidalgo and Cameron counties. Featuring 109 Vestas turbines, the wind farm will generate 240MW of clean power. This contract is worth $62m.

Expected to begin operations in December of this year, the power generated from the two wind farms will be delivered to the Texas electrical grid.

IEA secured the two contracts through IEA Constructors, a division of the company that manages energy and heavy civil infrastructure projects.