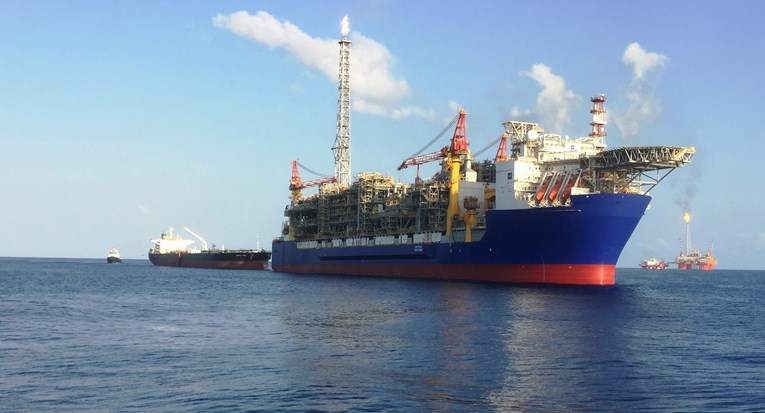 The shipment of ultra-light crude oil condensate drawn from the Ichthys LNG project has departed from the Ichthys Venturer Floating Production, Storage and Offloading (FPSO) facility, which is moored in the Browse Basin.

Inpex said that the first condensate shipment is heading for the Asian market.

It said that going ahead, the Ichthys LNG project will proceed with the production of liquefied natural gas (LNG) and others at the onshore gas liquefaction plant located in Darwin in Australia’s Northern Territory.

According to Inpex, the shipment of LNG and liquefied petroleum gas (LPG) will begin in sequence inside the third quarter from October to December 2018.

“This shipment of condensate is destined for the Asian market and signifies an important step forward as we begin to generate revenue from a project we expect will operate for 40 years to come.”

The Ichthys LNG project, which is located around 220km offshore Western Australia, began production in July 2018. It involved development of the Ichthys offshore gas and condensate field along with an 889km long gas pipeline.

The onshore LNG plant near Darwin, which is also part of the Ichthys LNG project, features two LNG trains and facilities designed for the production and export of LPGs and condensate.

Overall, the offshore LNG project and its associated facilities are estimated to produce and ship nearly 8.9 million tons of LNG, about 1.65 million tons of LPG per year, and also close to 100,000 barrels of condensate per day at peak.

Inpex with a stake of 62.245% is the operator of the Ichthys LNG project with Total being the other major stakeholder with 30% ownership. Other participants in the project are the Australian subsidiaries of CPC Corporation Taiwan, Osaka Gas, Kansai Electric, JERA and Toho Gas.