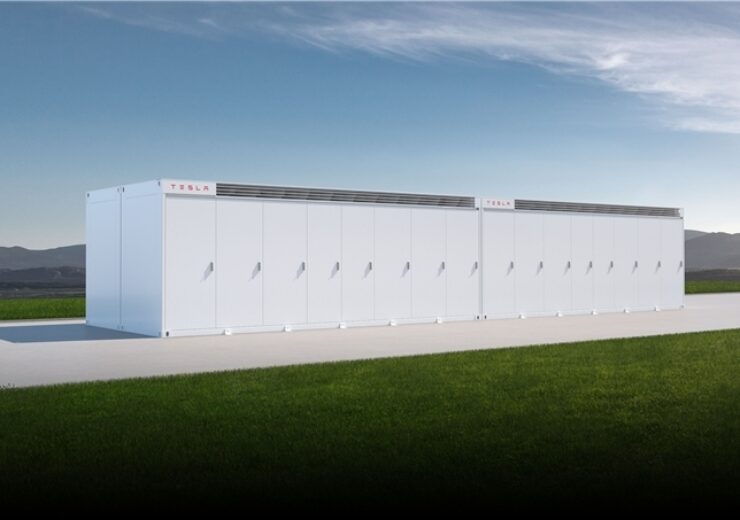 The 50MW battery is capable of producing 75MW and as per the agreement Infigen will manage the battery system for a period of 10 years, after it is commissioned.

Infigen already has a 25MW battery that is located at the Lake Bonney wind farm in the state of Virginia.

As the operator of the battery system, Infigen will have dispatch control over the system and will receive all spot market revenues related to its operations.

Through the battery’s operations, Infigen is expected to increase its backup portfolio along with significantly increasing its renewable energy capacity.

Infigen will pay a fee to TransGrid for using the Wallgrove Grid Battery and will be responsible for the costs related to its distribution and energy purchased.

TransGrid will manage and pay for the maintenance of the battery on the Wallgrove network.

The Wallgrove Network Battery will be owned, built and maintained by TransGrid and is expected to begin operations in the second half of next year.

TransGrid’s investment in the battery project is supported by the Australian Renewable Energy Agency (ARENA), as part of ARENA’s Advancing Renewables Program, and from the New South Wales Department of Planning, Industry, and Environment (DPIE).

Iberdrola stated: “The Wallgrove battery will bring strength to the network and stability in the energy supply system in this state.”

Recently, Iberdrola has started construction on a hybrid solar-wind project with a combined capacity of 317MW in Port Augusta, South Australia.

The hybrid solar-wind project includes a 210MW of wind and 107MW of solar and is expected to be commissioned next year.

Being built at a total cost of A$500m ($361m), the hybrid project will create nearly 200 jobs during the construction phase.