Iberdrola, through its subsidiary ScottishPower, has agreed to sell its traditional power generation assets in the UK to Drax Smart Generation, a subsidiary of the Drax Group for €801m ($925m). 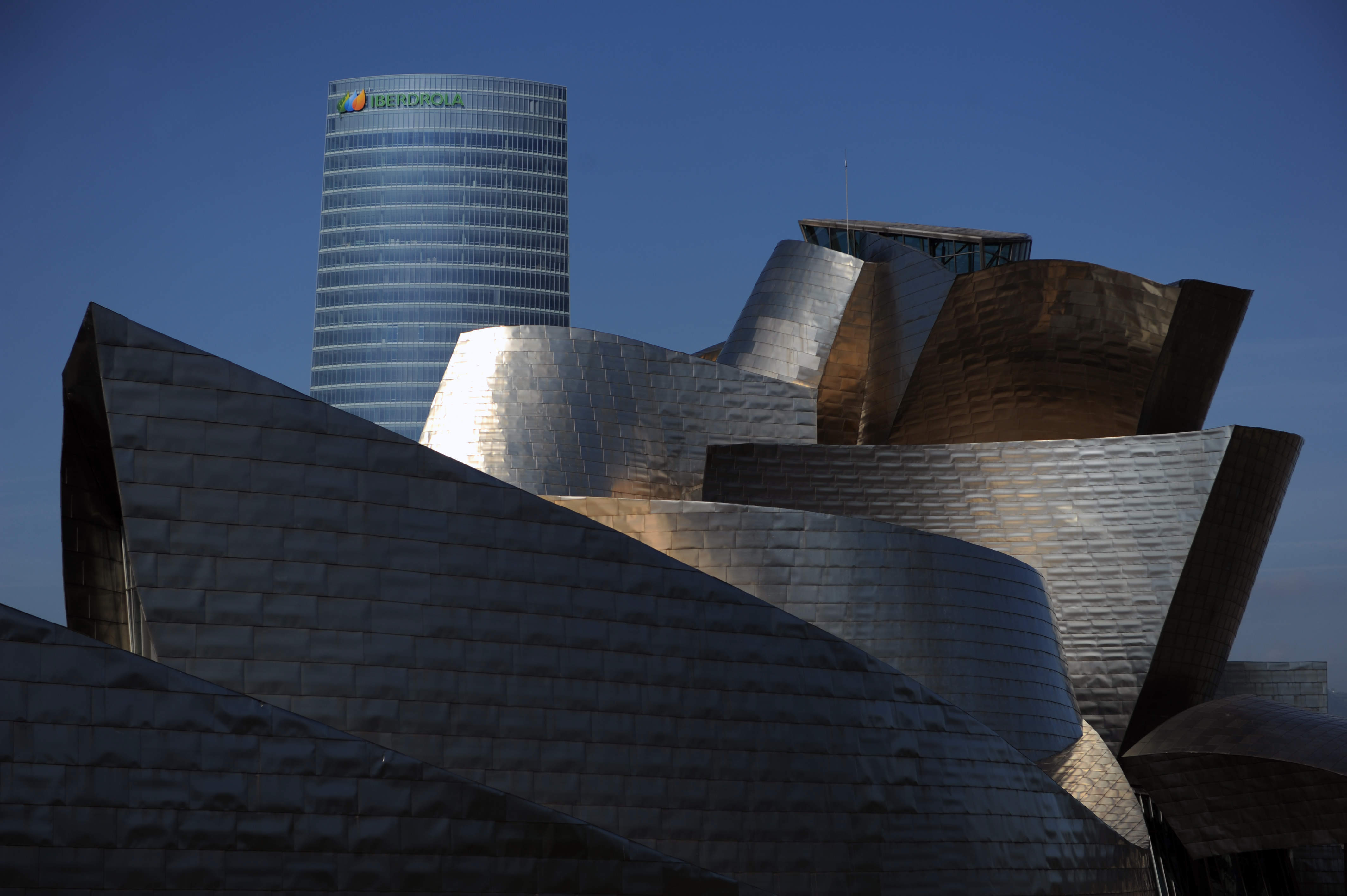 The divestment will enable Iberdrola to become a 100% renewable integrated energy business in the UK.

The transaction includes the sale of 2,554MW of traditional generation power, which primarily consists of combined cycle gas plants.

Iberdrola chairman Ignacio Galán said: “It is a key market for us and one of the present and future pillars of the group.

“We will be investing £5.5 billion by 2022, primarily in increasing our renewable capacity, developing more and smarter grids and offering more personalised and efficient solutions to our customers.”

The divestment of the traditional generation business in the UK is part of Iberdrola’s €3bn asset rotation plan outlined in its Strategic Perspectives 2018-2022.

In November last year, the Spanish electric utility company stated that it would phase out its coal-fired power producing capacity, as part of its commitment towards tackling effects of climate change. The technology represented 1.8% of the group’s total installed capacity at the time of the announcement.

In the UK, the company has an installed or under construction wind power capacity of 2,700MW. Besides, the project pipeline is over of 3,000MW, of which 2,900MW in offshore wind.

Iberdrola said: “This transaction in the United Kingdom adds up to the sale of the gas storage business in the United States and the disposal of its minority stake in Tirme. The total amount for transactions announced in 2018 exceeds €1 billion.”

Iberdrola is also constructing the 714-MW East Anglia One wind farm, which is expected to become the world’s largest offshore wind farm upon beginning operations in 2020.

Located 50km from Lowestoft coast in Southern North Sea, the offshore wind farm will consist of 102 turbines and each will be supported by a three-legged jacket foundation.

When operational, the wind farm is expected to generate enough clean electricity to be supplied to 500,000 UK households, while avoiding more than a million tonnes of CO2 emission into the atmosphere, each year.

In February, Iberdrola announced plans to invest €32bn over the next four years, with over a third to be spent on renewables.