Iberdrola has agreed to sell 90% of its stake in Iberdrola Energía Solar de Puertollano, a company that owns the 50MW solar thermal generation unit to ENCE. 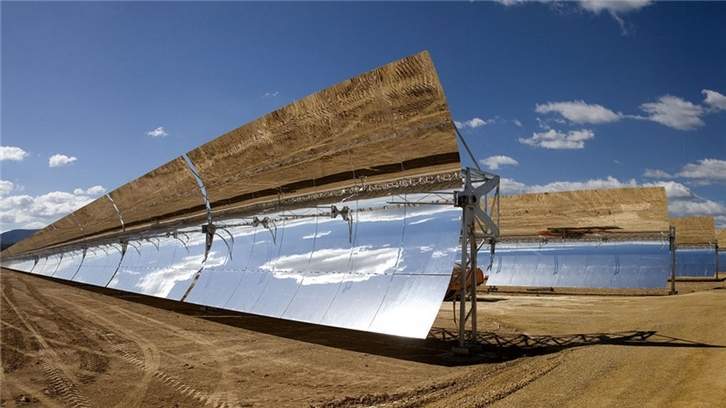 Iberdrola is selling the stake for €181.1m, of which €72.3m correspond to the sale of the Iberdrola Energía Solar de Puertollano.

The remaining portion of the transaction amount includes the assignment to ENCE of the participating loan granted by Iberdrola to the company holding the shares, along with the outstanding accrued interest. Also, a €6.6m earn-out payment has been agreed.

Under the terms of the transaction agreement, the company will operate and maintain the power plant for the next two years.

The deal is part of Iberdrola’s strategy to maintain its focus on clean energy including wind, hydroelectric and solar photovoltaic technologies.

The transaction is part of Iberdrola’s €3bn asset rotation plan announced at last year February’s presentation of its Strategic Outlook for 2018-2022.

The recent divestments made by the company include conventional generation assets in the UK, gas storage business in the US, along with its minority stake in Tirme in Spain. The total amount of these transactions is close to €1.2bn this year.

The company, through its subsidiary ScottishPower, has agreed to sell its traditional power generation assets in the UK to Drax Smart Generation, a subsidiary of the Drax Group for €801m ($925m).

The transaction includes the sale of 2,554MW of traditional generation power, which primarily consists of combined cycle gas plants.

It is expected to result in Iberdrola becoming a 100% renewable integrated energy business in the UK.

The Spanish energy company has recently stated that it will invest nearly €4.8bn in digital transformation between 2018 and 2022.

In February, it had also announced plans to invest €32bn over the next four years, with over a third to be spent on renewables.