In France, Iberdrola is already progressing the Saint-Brieuc offshore wind farm, of which it took over 100% of the capital in March 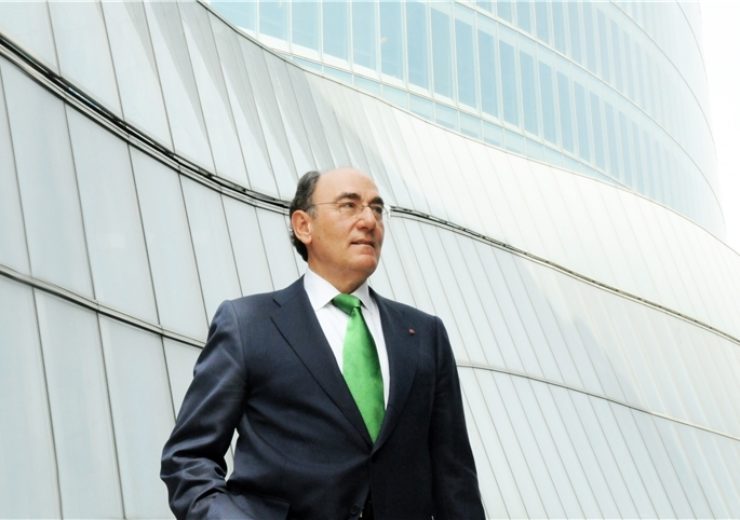 Founded in 2005 and based in Marseilles, Aalto Power currently has 118 megawatts (MW) of onshore wind generation operational in France and a portfolio of onshore wind projects in the country totalling a further 636 MW, at various stages of development.

The transaction which was finalised today and was subject to compliance with the usual conditions precedent for this type of transaction, mainly approval from the French Finance Ministry, is part of Iberdrola’s commitment to boosting its presence and growth in renewable energy in France.

In fact the purchase of Aalto Power will not only provide Iberdrola with its first operational megawatts on French soil, but will also boost its plans in the area of renewable generation, thanks to the company’s projects and its team of professionals with experience in the development of this type of infrastructure.

In France, Iberdrola is already progressing the Saint-Brieuc offshore wind farm, of which it took over 100% of the capital in March, and which will involve an investment of approximately €2.5bn.

The 496 MW of power from this complex, which will begin construction in 2021 and come onstream in 2023, will supply enough clean energy to meet the electricity needs of some 835,000 people.

Located about 16 kilometres off the coast of Brittany, the Saint-Brieuc farm will use 62 Siemens Gamesa turbines, of 8 MW each, spread over an area of around 75 square kilometres. The turbines will be 207m high in total.

Iberdrola, to continue growing in France
The acquisition of Aalto Power is also intended to boost Iberdrola’s ambitious growth plans in the French commercial electricity market, where it hopes to notch up a million customers by 2023.

Fifth Iberdrola corporate operation in just six months
With this transaction, the company headed up by Ignacio Galán, which is to make record investments of €10bn this year spread over a number of projects, continues to strengthen its leadership in the international energy sector where it has been responsible for five corporate operations in just six months, conditioned moreover by the Covid-19 pandemic, in Australia, Sweden, France itself and the UK.

On one front, on 22 June Iberdrola agreed with the Swedish company Svea Vind Offshore AB (SVO) a majority purchase option for the future development of Sweden’s largest portfolio of offshore wind energy projects.

It is expected that all these projects, totalling 9 gigawatts (GW) capacity and at various stages of planning, could start coming on stream from 2029. Basically, they are grouped around two geographical areas considered to be of national interest for the development of wind power: Gavle (six farms totalling 5.1 GW of power) and Oxelosund (two offshore farms with a combined power of 3.9 GW).

The objective of the framework agreement is to sign specific contracts for each project, thanks to which Iberdrola will have a majority holding in each of the offshore installations that SVO has developed since 2013, whence it has succeeded in building up one of continental Europe’s most important offshore portfolios, and the largest one in the Baltic Sea.
On another front, on 17 June it announced the launch of a friendly takeover bid to acquire 100% of the Australian renewable energy firm Infigen Energy, which has the support of the Board and the company’s principle shareholder (TCI Fund Management, with 33% of the shares), for around €510m, an offer that has now been improved to €533m.

Thanks to the purchase of this company, which has more than 670 operational wind MW – seven farms – and a 1 GW portfolio of wind and solar projects at various stages of development, Iberdrola will become the market leader in the South Australia region with an installed capacity of almost 1 GW.

The acquisition of Infigen Energy will allow Iberdrola to consolidate its entry into the new and significant Australian market which it considers to be a priority and where it announced its arrival just this year. The company is already in the throes of developing the Port Augusta hybrid renewable project in the South Australia region which will have 320 MW capacity: a wind farm of 210 MW and a 110 MW photovoltaic plant.
In a similar vein, on 12 May it announced the purchase of two onshore wind projects in Scotland totalling 165 MW of capacity, the development of which will involve an investment of some €190m.

Thanks to this transaction, Iberdrola’s subsidiary in the UK, ScottishPower, will be in a position to develop its third biggest wind complex in the country with 220 MW of capacity, given that it will add the 55 MW from the neighbouring farm that it was already developing and which it is now reactivating to the newly acquired 165 MW. This complex, the development of which will require an overall investment of some €250m, will be capable of supplying green energy to almost 135,000 homes.
In addition, on 6 May it advised the CNMV of the acquisition of the French firm Aalto Power for somewhere in excess of €100m, an operation that was finalised today.
Finally, on 9 March Iberdrola took over 100% of the capital of the French Saint-Brieuc offshore wind farm.