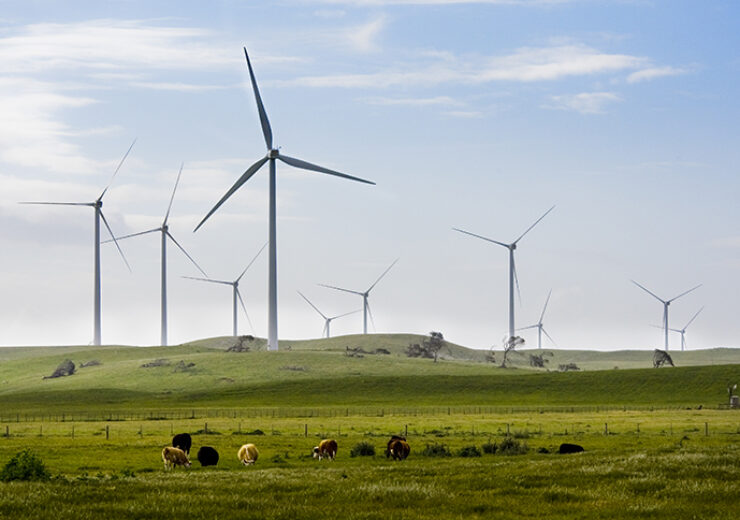 The wind farm is expected to involve an investment of A$2bn ($1.46bn).

It is proposed to be built nearly 80km north of Hughenden.

The rights to Mount James wind farm were purchased by the Spanish firm from North Queensland Renewable Energy Zone, reported InQueensland. The wind farm is proposed to be equipped with 200 turbines.

According to Iberdrola, environmental studies have been completed on the 50,000ha project site. This will enable the Mount James wind farm to be designed in a way to avoid heritage and environmentally sensitive areas, said the Spanish firm.

The company disclosed that permits for the construction of the wind farm are being processed. With the acquisition, Iberdrola said that its portfolio has expanded to over 3GW in the region.

“For Iberdrola, this region will play an important role in meeting the country’s economic decarbonisation target of 50% renewable energy by 2030 and also has the potential to become a major green hydrogen hub and green materials export corridor.”

The company said that as close to 25GW of coal-fired thermal power generation is decommissioned and leaves the National Electricity Market, substantial investment will be needed to replace all of the generation capacity. In this regard, the Mount James wind farm becomes one of the major clean energy assets in its growth strategy in the region, said Iberdrola.

Earlier this year, Iberdrola announced an investment of more than $10bn in Massachusetts, US to build three offshore wind complexes with a combined capacity of over 2.8GW.