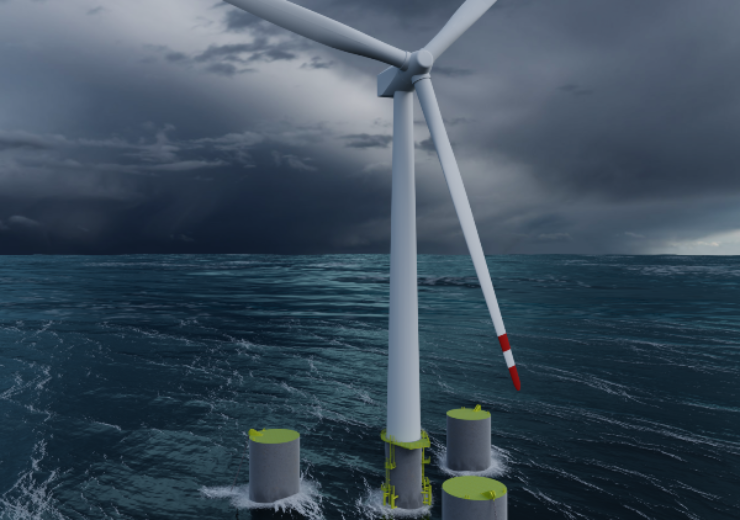 The firm will lead an international consortium which includes EDF in France and DNV-GL in Germany, among others, for the project in Norway.

The demonstration project, named as FLAGSHIP,  will involve design, fabrication, installation and operation of the wind turbine.

The FLAGSHIP project will use OO-Star Wind Floater, a semi-submersible floating concrete structure, which will be tested at the Met Centre in Norway’s North Sea in the North Sea.

Iberdrola has 739MW of facilities in operation in UK

The floating wind demonstration project, which forms part of the European Commission’s (EC) Horizon 2020 programme, aims to reduce the Levelised Cost of Energy (LCOE) for floating offshore wind to a range of €40-60 ($44-66) per MWh by 2030.

Iberdrola expects to sign a grant agreement worth about €25m with the Innovation and Networks Executive Agency of the European Commission in the second half of the year.

The fabrication of the floating platform is expected to commence in the second quarter of 2021, with installation seen scheduled in the first quarter of 2022.

Furthermore, Iberdrola is also moving forward with another floating demo in Spain that will use different technology.

At present, the Spanish firm has 739MW of facilities in operation with West of Duddon Sands in UK and Wikinger in Germany.

Furthermore, 714MW projects in commissioning with East Anglia One in UK, and 496MW are close to start construction on the Saint Brieuc project in France.