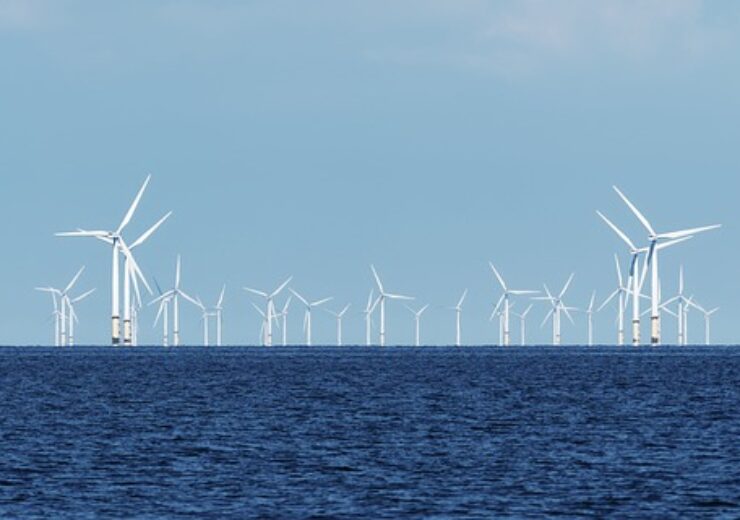 The project is expected to strengthen the company’s operations in Germany, adding to 350MW Wikinger offshore wind farm, which was commissioned in 2017 and the under construction 476MW Baltic Eagle wind facility.

With a total investment of some €3.5bn, Iberdrola’s Baltic Hub will have more than 1.1GW installed capacity by 2026, underpinning the company’s strategic focus in the Baltic Sea.

Iberdrola Renovables Germany managing director Iris Stempfle said: “With this third offshore wind farm project in Germany, Iberdrola is underlining its commitment to Germany as one of the strategically important markets.

“The realisation of Windanker on a zero-bid basis confronts us with challenges due to the special conditions in the Baltic Sea. We are able to master these challenges through synergies with our Baltic Hub.

“But until offshore wind energy is fully integrated into the market, we consider an intelligent transitional market design to be necessary.”

Iberdrola aims to operate the Windanker wind farm, by leveraging advanced wind technology, and its experience gained in the Baltic Sea.

The company expects further advantages from the nearly simultaneous construction at the East Anglia Hub in the UK, and other projects in the European Baltic Sea.

Last month, Iberdrola has announced its plans to invest £6bn for the development of the 3.1GW East Anglia Hub offshore wind complex in the UK North Sea.

The Windanker project is expected to become operational in 2026.

The company intends to allocate most of the electricity output from Windanker under long-term power purchase contracts in the German market.

“This is an economic opportunity for Mecklenburg-Vorpommern. The construction and operation of the wind farm will create additional jobs.

“Additionally, we have the opportunity to locate climate-friendly industries in Mecklenburg-Vorpommern in the upcoming years that produce on the basis of wind power.”