The facility, which entails an investment of €28m, features more than 4,000 modules in 16 containers, spanning an area equal to the size of a football pitch 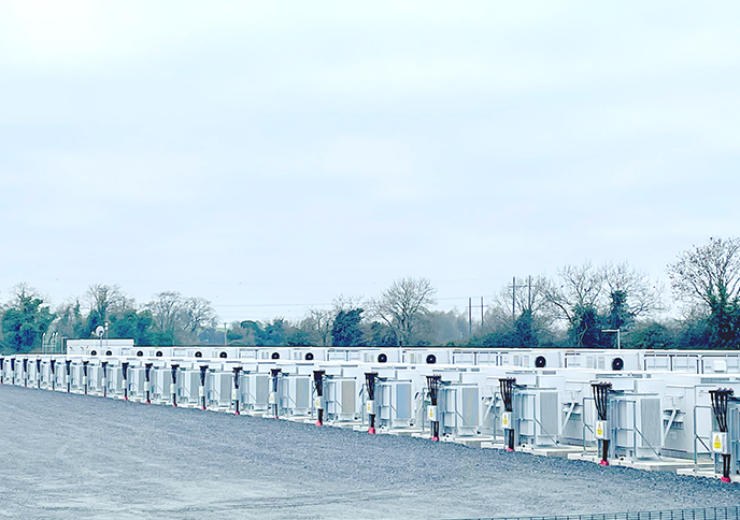 Gorman is a facility with 50MW of power and 25MWh capacity. (Credit: Iberdrola, S.A.)

The facility, which entails an investment of €28m, features more than 4,000 modules in 16 containers, spanning an area equal to the size of a football pitch.

Iberdrola said that Gorman is its first commercial-scale BESS in Ireland.

The facility is said to support the DS3 programme, developed by Irish transmission grid operators EirGrid and SONI, to strengthen the grid as renewable generation is rising.

Gorman will serve EirGrid for six years, and help the Irish government achieve its emissions neutrality target for 2050.

Iberdrola intends to expand the Gorman facility in the future, doubling its capacity to 100MW.

The company currently owns 193MW of battery storage capacity worldwide, with plans to increase the portfolio to 1,100MW in the future.

It aims to achieve 900MW capacity in the UK, 100MW in Spain and Portugal, and 100MW in Australia.

In a separate development, Iberdrola has unveiled its plans to invest more than £3bn over the next five years, to support the energy and digital transformation in the UK.

Iberdrola, through its subsidiary ScottishPower, will build 105,000km of network and 30,000 substations, to benefit customers in Scotland, England and Wales.

The investment is said to contribute to the growth of low carbon technologies, hire more than 1,100 professionals and generate thousands of indirect jobs.

Last month, the company acquired a stake in Basquevolt, the solid-state battery company, which is expected to commence production of battery cells in 2027.