The offshore German wind farm is expected to be fully operational by the end of 2024, following which, it will generate renewable energy for 475,000 homes, while offsetting 800,000 tonnes of CO2 emissions per year 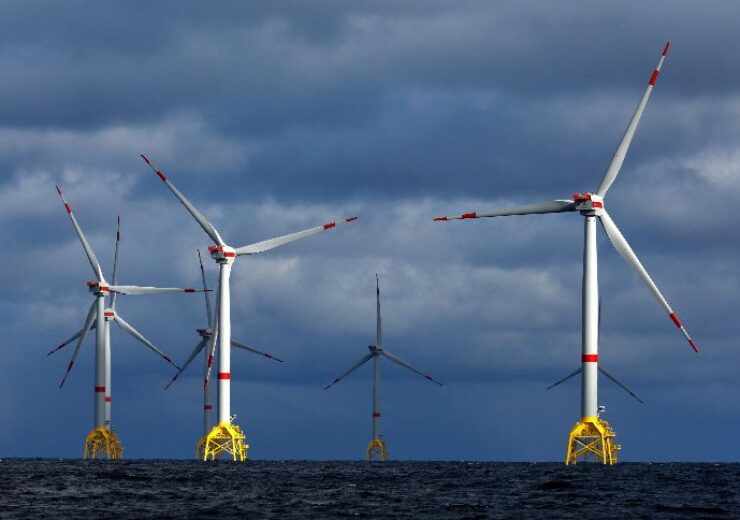 It is being built 30km northeast of the Rügen island, off the Pomerania coast.

The offshore wind farm will be equipped with 50 MVOW V174 wind turbines, which will be supplied by MHI Vestas Offshore Wind. The turbines will each have a capacity of 9.53MW and are slated to be delivered and installed by 2024.

Baltic Eagle is part of a large offshore wind complex in the Baltic Sea, which will have a total installed capacity of over 1.1GW.

The offshore wind complex is expected to involve a combined investment of €3.5bn. It also includes the 350MW Wikinger wind farm, which has been operating since late 2017, and the 300MW Windanker project, which is slated to begin operations in 2026.

For the Baltic Eagle offshore wind farm, Iberdrola said that it has commenced work to locate and take away unexploded ordnance from the seabed. This is for ensuring the safety of the works while continuing to move ahead with the manufacturing of the foundation components, said the Spanish electric utility.

Spain-based Windar, which is responsible for the foundations of the wind farm, has completed manufacturing of the first of the 50 transition pieces. The pieces will connect the wind turbine towers to the foundations, said Iberdrola.

In another development, Germany-based EEW SPC has completed the first monopile of the Baltic Eagle offshore wind farm at its Rostock factory.

Iberdrola stated: “With a diameter of around 9 metres, a length of between 75 and 90 metres and a maximum weight of up to 1,402 tonnes, the 50 monopiles in the fleet will be completed in early 2023.”