MHI Vestas Offshore Wind has been named as preferred supplier of turbines for the 476MW Baltic Eagle offshore wind farm in Germany by Iberdrola. 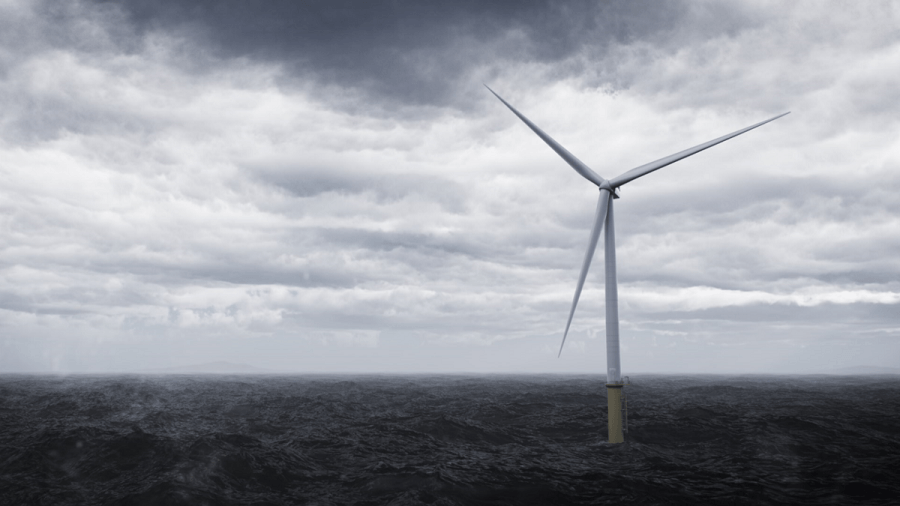 The contract will see MHI Vestas supply up to 52 of its V174-9.5 MW offshore wind turbines to the Baltic Eagle offshore wind farm, which will be constructed in the Baltic Sea, off the coast of Rügen island.

The turbines’ delivery and installation is scheduled for 2022 and 2023, respectively.

The Baltic Eagle project will be the first commercial offshore wind farm to be equipped with the V174-9.5 MW turbines, said MHI Vestas.

“This will be a tremendous opportunity for MHI Vestas to deepen our experience in German waters and notably in the Baltic Sea. We look forward to confirming the order with Iberdrola and readying for installation.”

The selection of MHI Vestas for the turbine supply follows Iberdrola’s launch of the geotechnical phase of the Baltic Eagle project in September 2018.

Iberdrola said that Baltic Eagle along with the Wikinger and Wikinger Süd projects will create the largest offshore wind complex in the Baltic Sea with a combined capacity of 836MW and a total investment of €2.5bn.

The offshore wind complex will generate enough energy to cover 45% of the total power consumption of the state of Mecklenburg-West Pomerania. The three offshore wind farms, put together, will offset the emission of 1.65 million tons of CO2 per year.

GE to supply turbines for 121MW of wind projects in Lithuania