Electricity generated by the wind farm will be enough to power approximately 630,000 British households 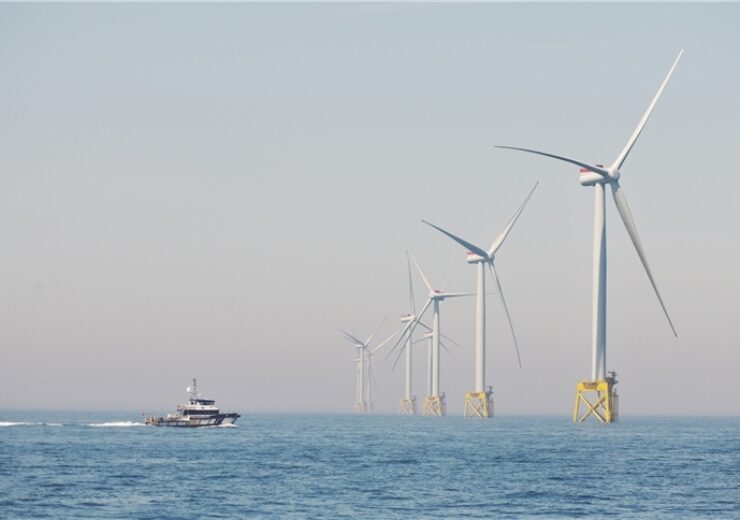 Spanish energy company Iberdrola has announced the start of operations at the 714MW East Anglia One offshore wind farm in the North Sea.

Located offshore East Anglia, in the British waters of the southern North Sea, the wind farm was developed by ScottishPower Renewables, a subsidiary of Iberdrola.

The East Anglia One offshore wind farm, which is claimed to be the largest wind power installation in the company’s history, is equipped with 102 units SWT-7.0-154 wind turbines supplied by Siemens Gamesa.

The electricity generated by these wind turbines will be enough to power approximately 630,000 British households.

Iberdrola said: “East Anglia ONE started up on schedule despite the complex environment generated by the Covid-19 pandemic.

“In fact, around 20% of the installation of the turbines was carried out during the lockdown period in the United Kingdom, which forced the company and its professionals to change their working methods: smaller boats were fitted out to reduce the crews as much as possible, spaces were created for professionals to live together to avoid contact with people outside the project and specific health protocols were developed, avoiding changes to the teams.”

Upon commissioning the East Anglia ONE, Iberdrola now has a portfolio of 12GW of offshore wind energy across the world and 9GW of development options in Sweden.

The company will now focus on  the East Anglia HUB, which is its largest marine project worldwide.

The development of the large complex, which is estimated to need an investment of £6.5bn, is scheduled to start in 2022.