Iberdrola to acquire 118MW of wind power capacity in Spain

The deal includes the acquisition of the 69.3MW Ballestas and Casetona wind power complex and the 48.5MW Puylobo wind farm in Spain 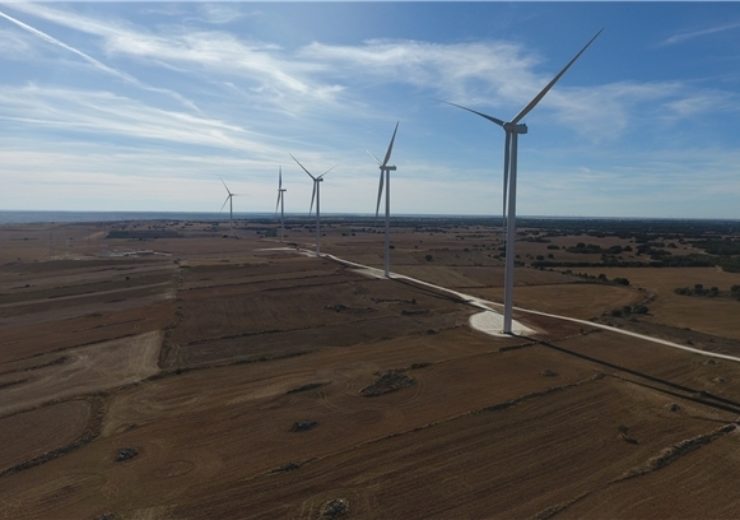 Spanish utility Iberdrola has agreed to acquire three wind farm developments in Spain that have a total installed capacity of 117.8MW from engineering firm Siemens Gamesa.

The wind projects that will be acquired by Iberdrola are BaCa (Ballestas and Casetona) wind farm and the Puylobo wind farm.

Located in the municipalities of Castrojeriz and Vallejera in Burgos, the Ballestas and Casetona wind project features 20 3.4MW SG 3.4-132 wind turbines. It will generate enough electricity to provide clean energy to 25,200 homes annually.

The Puylobo wind farm is located in the municipalities of Borja and Mallén in Zaragoza. It includes 14 SG 3.4-132 wind turbines, which can provide clean energy to 20,000 homes yearly.

The Spanish utility said that the most of the components of the wind turbines for both the projects like towers, blades, nacelles, hubs, generators, gearboxes and transformers are being manufactured in Asturias, Cantabria, Soria and Burgos in Spain.

Iberdrola plans to install 3,000MW of renewable energy in Spain by 2022

Iberdrola said that the deal is a part of its investment plan to install 3,000MW of renewable energy in Spain by 2022.

Iberdrola is a major producer of wind energy in Spain, with an installed capacity of 5,793MW and total installed renewable capacity of 16,027MW.

In August this year, the Spanish utility agreed to sell a 40% stake in the 714MW East Anglia One offshore wind farm in the UK’s North Sea to Macquarie’s Green Investment Group (GIG) for £1.63bn.

Iberdrola will retain a 60% stake in the offshore wind farm, which is located nearly 43km from the Suffolk coast.