The ZNPP’s four main external power lines are all down and it is not currently providing electricity to households, factories and others 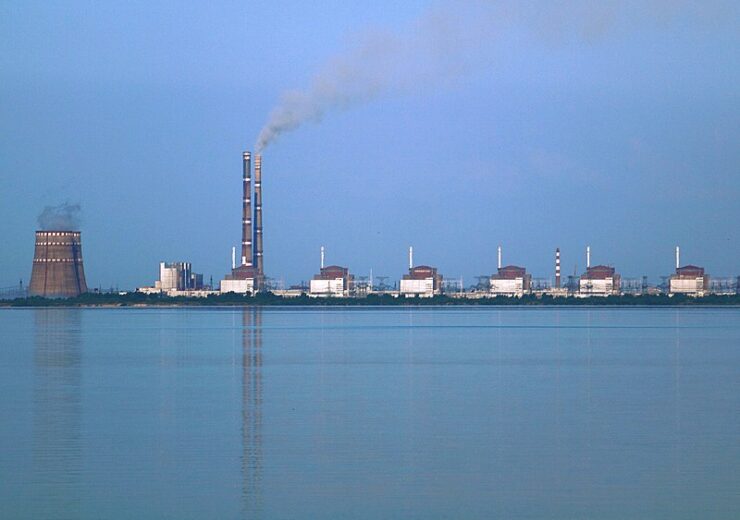 A second back-up power line to Ukraine’s Zaporizhzhya Nuclear Power Plant (ZNPP) has been restored, enabling the operator to keep one line in reserve while the other provides the plant with the external electricity it needs for reactor cooling and other essential safety functions during shutdown, the International Atomic Energy Agency (IAEA) learnt at the site today.

In another development significant for nuclear safety at Europe’s largest nuclear power plant, a reactor unit that was shut down yesterday has now entered a cold shutdown state like the facility’s five other reactors, meaning it will require less power for cooling.

It was the ZNPP’s last operating reactor, and it was shut down after the restoration on Saturday of a 330 kilovolt (kV) power line allowed the plant to access off-site electricity from the grid instead of relying on the reactor itself for power. A 750/330 kV line has now also been restored and it is being used to provide the plant with power required for its safety functions, with the restored 330 kV line held in reserve. The two restored lines can both receive power from the grid through the switchyard of a nearby thermal power station.

Despite these developments related to the plant’s access to external power, Director General Rafael Mariano Grossi emphasised that the nuclear safety and security situation at the plant – located in the middle of a war zone – remained precarious. The ZNPP’s four main external power lines are all down and it is not currently providing electricity to households, factories and others.

“A nuclear safety and security protection zone is urgently needed and I have begun initial consultations with the relevant Parties,” the Director General said in a statement to the IAEA Board of Governors today.