As per the contract, i3 Energy will either use the Borgland Dolphin or Blackford Dolphin drilling rig for the drilling campaign 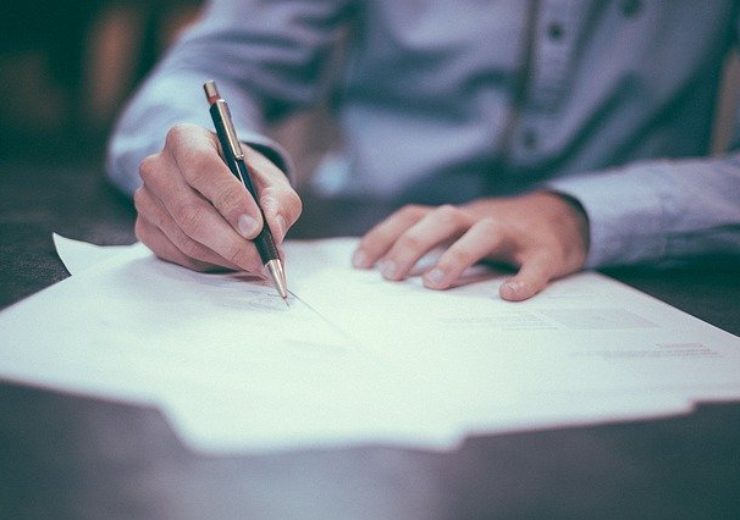 I3 Energy has awarded a drilling contract to Dolphin Drilling to deploy one of the latter’s semi-submersible drilling rigs in Block 13/23c  in the UK North Sea.

As per the contract, the UK-based oil and gas development company will either use the Borgland Dolphin or Blackford Dolphin drilling rig. The drilling campaign will last a minimum of 82 days and is slated to begin by September 2020 or as otherwise agreed between the parties.

According to i3 Energy, the drilling programme has the option to be extended by another 78 days. The contract is subject to the company’s confirmation on the availability of funds to meet its obligations under the contract, 90 days before the start of the drilling operations.

Currently, the company plans to drill two appraisal wells on the Serenity discovery along with a sidetrack on each well, which will be subject to drilling results. The company expects to see an expenditure of around $33m for the drilling programme.

The optional drilling campaign will include wells on the Minos High structure and also the Liberator West area in Block 13/23c, said the UK oil and gas company.

In connection with the drilling contract, i3 Energy has agreed that Dolphin Drilling will earn up to a 10% economic interest in Block 13/23c through a net revenue-sharing agreement. This will be in exchange for the drilling contractor forgoing its profit margin above its operating expenditure, up to a maximum amount of $14.4m.

I3 Energy CEO Majid Shafiq said: “We are delighted to have executed a drilling contract with Dolphin Drilling for our Summer 2020 appraisal programme. Dolphin performed exceptionally well in our 2019 campaign, drilling our wells on time and on budget and without any significant health, safety or environmental issues.

“Their support announced today not only contributes a significant component to the funding structure for our upcoming drilling campaign but also demonstrates the quality of our licenses.”

In October 2019, Dolphin Drilling was given a two-month contract extension by i3 Energy to deploy its Borgland Dolphin semi-submersible drilling rig to carry out drilling on the Liberator oilfield and the Serenity prospect.