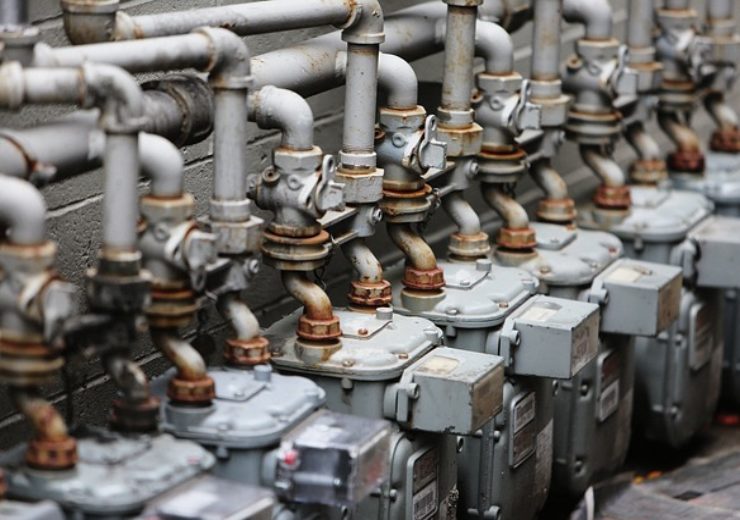 I Squared Capital, a global infrastructure investment manager, has acquired an indirect equity interest in the OCENSA crude oil pipeline from Advent International in Colombia.

The 848km pipeline originates in the Llanos Basin and ends at a wholly-owned export terminal in the port of Coveña. It transports 680 thousand barrels of oil per day, which is nearly 75% of the oil produced in the country.

I Squared Capital’s investment in the crude oil pipeline has been made through its ISQ Global Infrastructure Fund II. The pipeline is operated by Oleoducto Central (OCENSA).

I Squared Capital managing partner Adil Rahmathulla said: “I Squared Capital has built a strong franchise across Latin America with more than $1.5 billion invested in the power generation, transmission and midstream sectors.

“I Squared Capital’s investment in Colombia reinforces our strategy to expand our footprint into high-growth emerging markets with positive business environments and institutional frameworks.”

For the transaction, White & Case acted as legal counsel to I Squared Capital.

Based in Virginia, Venture Global LNG is engaged in developing the Plaquemines, Calcasieu Pass, and Delta LNG projects in the US.

I Squared Capital’s investment in the LNG developer was made through its ISQ Global Infrastructure Fund II. It is part of the $675m additional capital raised by the LNG developer from institutional investors, as announced in June 2019.

Venture Global LNG, at that time, said that it plans to use the capital primarily for pushing ahead with its Plaquemines LNG export project in Louisiana.