Hydro’s alumina refinery Alunorte has secured an approval from the federal environmental agency IBAMA to utilize its press filter technology in its processing of bauxite residues. 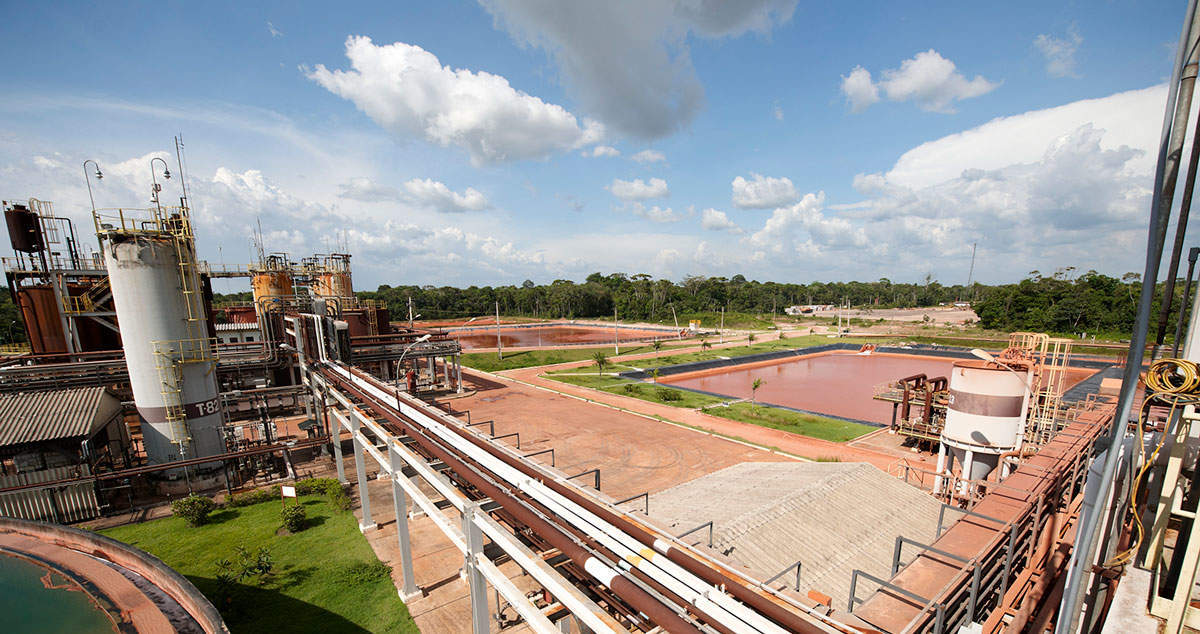 The technology will extend the life of its DRS1 bauxite residue disposal area and allow Alunorte to continue operations on safe conditions.

Following IBAMA’s decision, Alunorte will be working with SEMAS, Secretary of State for Environment and Sustainability, to obtain the authorization to use the press filter on DRS1. This filter provides stackable residues with considerably less water content than the drum filter. After receiving this authorization, Alunorte will be able to re-start the operation at 50% of capacity.

“We are ready to re-start our operations and we thank for all the support that we have received from the authorities and society. We are now making every effort to go back to producing as we maintain our dialog with authorities to resume full production,” said John Thuestad, head of Hydro’s Bauxite and Alumina business area.

Thuestad adds that resuming 50 percent production at Alunorte would also allow Hydro’s bauxite mine Paragominas and its joint-venture primary aluminium smelter Albras to continue operating at half capacity, as opposed to being fully shut down as a consequence of Alunorte being idled.

On February 16–17, the city of Barcarena, including Alunorte alumina refinery, was hit by an extreme rainfall, which continued in the following days. The rainfall caused flooding in the region.

Internal and external reviews confirm that there was no overflow from the bauxite residue deposits or harmful spills from the February rain event.

Since March 1, Alunorte has been operating at 50% of its capacity, following orders from SEMAS and the court system. Consequently, Paragominas bauxite mine and Albras aluminium plant have also reduced production by 50%.

Both Alunorte and Paragominas have granted collective vacations to around 1,000 employees to preserve jobs and mitigate the impacts of the reduced activity. In July, Paragominas temporarily suspended work contracts for 80 employees and terminated 175 contractors.

On September 5, Alunorte signed two agreements representing a milestone to resume normal operations. The agreements include a technical Term of Adjusted Conduct (TAC) signed between Alunorte – Alumina do Norte do Brasil S.A, Norsk Hydro do Brasil Ltda, the Ministério Público Federal (MPF), the Pará State Ministério Público (MPPA), the State Government of Pará, represented by the Secretariat of State of Environment and Sustainability (SEMAS).

In addition, a social Term of Commitment (TC) was signed between Alunorte – Alumina do Norte do Brasil S.A and the State Government of Pará. The TAC regulates certain technical improvements, audits, studies and payments for food cards to families living in the hydrographic area of the Murucupi River, while the TC addresses additional efforts and investments related to the social development of communities in Barcarena.