An under-construction hydropower dam at the Xe Pian Xe Namnoy project in Laos collapsed on the evening of 23 July, reportedly leaving at least 20 dead and more than 100 missing due to the subsequent flash floods. 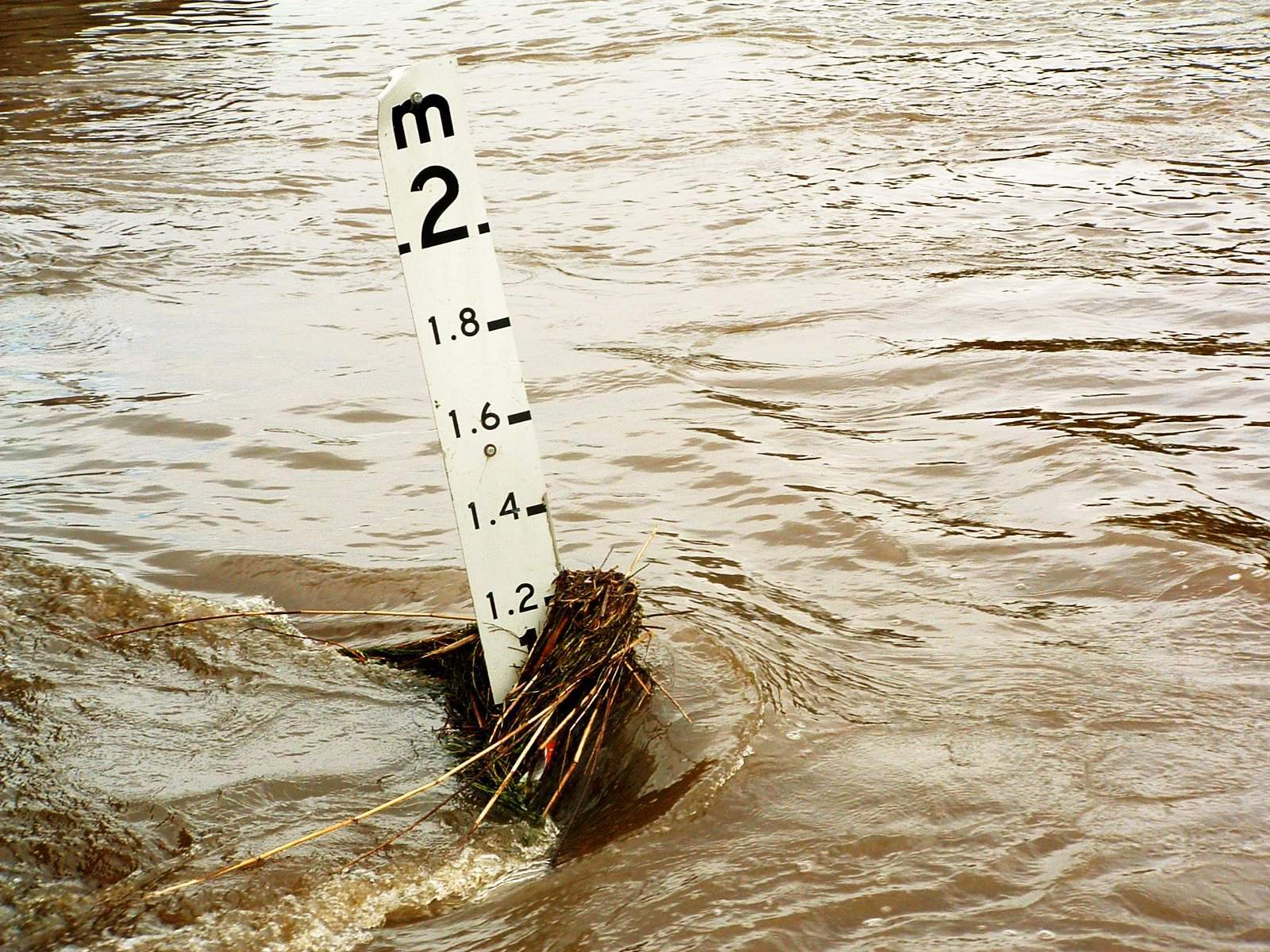 The collapse of the hydropower dam, located in Champasak district in the Attapeu Province and built along the Mekong River, led to release of 5 billion cubic meters of waters, reported Xinhua, citing the provincial administration office. Six villages located near the dam were flooded as a result leaving thousands homeless.

Xe Pian-Xe Namnoy Power Company (PNPC), a joint venture formed by some South Korean, Thai and Laotian companies has been constructing the hydroelectric project in the southeastern part of Laos.

The Xe Pian Xe Namnoy Hydroelectric Power Project, which is estimated to be built with an investment of $1.02bn, broke ground in February 2013, and was due to begin commercial operations this year.

With a nameplate capacity of 410MW, the Laotian hydropower project is estimated to generate around 1,860GWh of power.

The collapsed hydropower dam, which is 8m wide, 770m long and 16m high, was constructed in support for the water diversion around the Xe-Namnoy reservoir.

RATCH said that the Saddle dam D was fractured and the water from it had leaked to the downstream area and down to Xe-Pian River, located nearly 5km from it. The company said that the Laotian hydropower dam collapse was due to continuous rainstorm which led to high volume of water to enter into the hydropower project’s reservoir.

According to RATCH, the power project is about 90% complete and is slated to begin commercial operation in 2019.