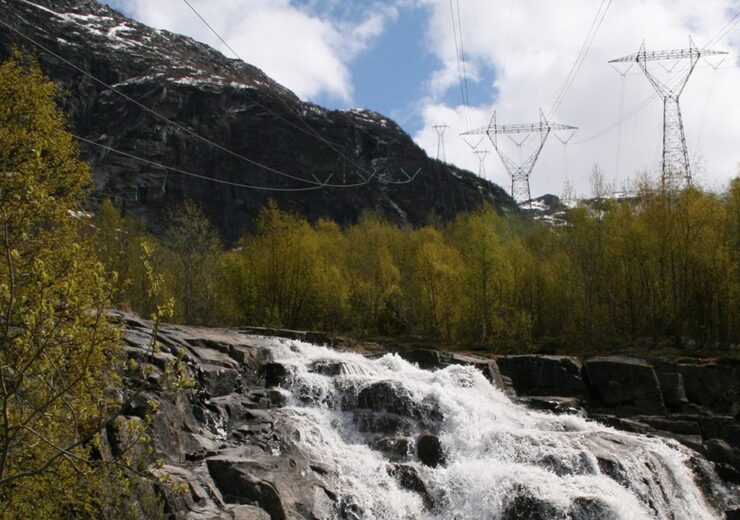 Norsk Hydro ASA’s fully owned subsidiary Hydro Energi AS has signed a new long-term power contract with Hafslund E-CO Vannkraft AS for an aggregated supply of 0.9 TWh in the period from 2021 to 2027.

“We are pleased with signing yet another contract with Hafslund E-CO Vannkraft AS, enabling us to secure stable long-term hydropower supply to our operations,” says Arvid Moss, Executive Vice President Energy in Hydro.

Hydro and Hafslund E-CO Vannkraft AS already have a good cooperation and signed a contract for an aggregated supply of 1.18 TWh in June.