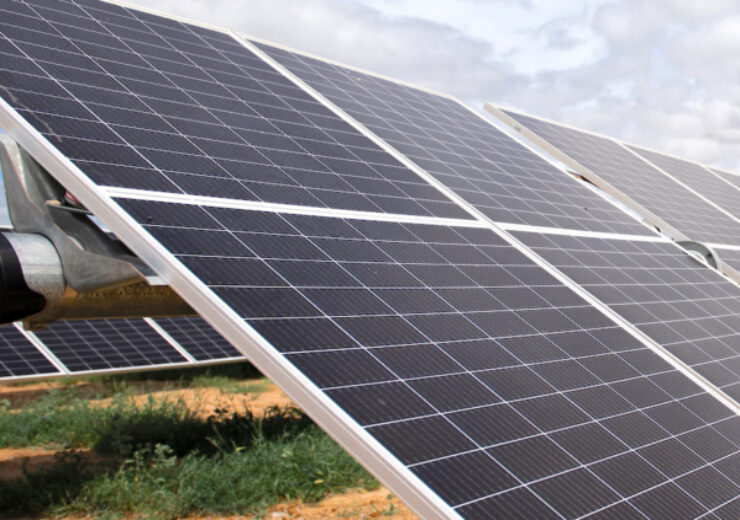 Norway-based Hydro Rein has created a joint venture (JV) with Atlas Renewable Energy and Albras for the 438MW Boa Sorte solar plant to be built in Brazil with an investment of $320m.

The JV will develop, build, and operate the solar power plant in Paracatú in the Minas Gerais state. Hydro Rein disclosed that it has a 33.3% stake in the Brazilian solar power project.

The Boa Sorte solar plant is expected to be equipped with over 800,000 bifacial modules. These will provide enough renewable energy to offset 61,500 tons of CO2 per year.

According to Atlas Renewable Energy, the Boa Sorte solar plant is scheduled to break ground in Q4 2022. Its operations are targeted to begin in Q4 2023.

The company said that the project has been submitted to the Administrative Council for Economic Defense (CADE), the Brazilian competition authority, for clearance.

The other partner in the JV, Albras, is an aluminium producer in Brazil. Its primary aluminum plant will be supplied with the power generated by the Boa Sorte solar plant under a long-term power purchase agreement (PPA).

As per the US dollar-denominated PPA, the Brazilian aluminium producer will be entitled to an annual supply of 815GWh from 2025 to 2044. The PPA covers 12% of its annual power consumption.

The company’s primary aluminum plant is located in the Pará state.

Albras is a joint venture between Norsk Hydro and Nippon Amazon Aluminium (NAAC).