Husky Energy intends to use the proceeds of the sale according to its funding priorities, which includes maintaining the balance sheet and returning value to shareholders 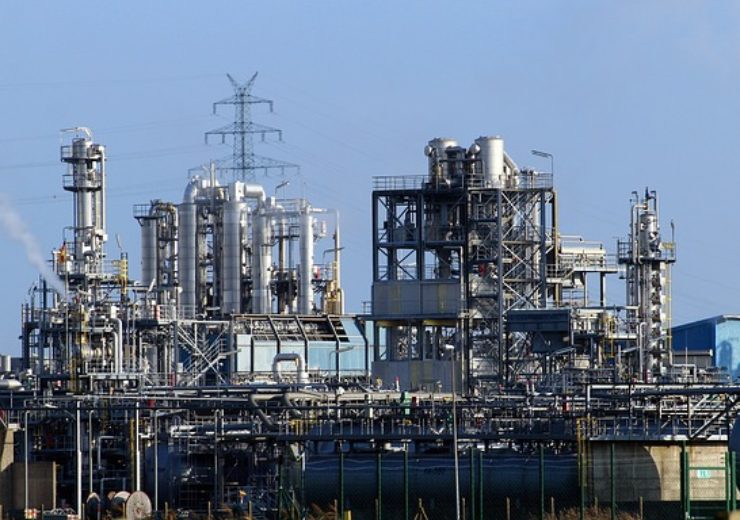 Canadian integrated energy company Husky Energy has signed an agreement with Tidewater Midstream and Infrastructure to sell its Prince George Refinery for a total of C$275m ($161.5m).

The Prince George Refinery is located in Prince George City, British Columbia, Canada, and is capable of processing 12,000 barrels of light oil into low-sulphur gasoline and ultra-low sulphur diesel per day, and processes other products.

Under the transaction agreement, Husky Energy would receive $215m in cash, along with a closing adjustment and a contingent payment of up to $60m within two years.

In addition, Husky would sign a five-year offtake agreement with Tidewater for refined products from the Prince George Refinery.

Husky Energy CEO Rob Peabody said: “The plan is aimed at further enhancing the resiliency of the Company “We continue to deliver on Husky’s five-year plan outlined at our Investor Day in May, with an ongoing focus on capital discipline, consistent execution and increased margins.”

Husky to focus on Integrated Corridor and Offshore businesses

Husky said that the decision to sell the Prince George Refinery is based on its plans to expand the Integrated Corridor and Offshore businesses.

In January, the company revealed its plans to carry out a strategic review and also to possibly sell its retail and commercial fuels business in Canada along with the Prince George Refinery.

The Prince George Refinery is a light oil refinery that receives feed stock delivered through a pipeline from production wells in north-eastern British Columbia, Canada.

The transaction is expected to be completed in the fourth quarter of 2019, and is subject to the receipt of regulatory approvals. Tidewater is expected to retain all the refinery staff.

For the transaction, TD Securities served as financial advisor for Husky, and Torys served as legal advisor.