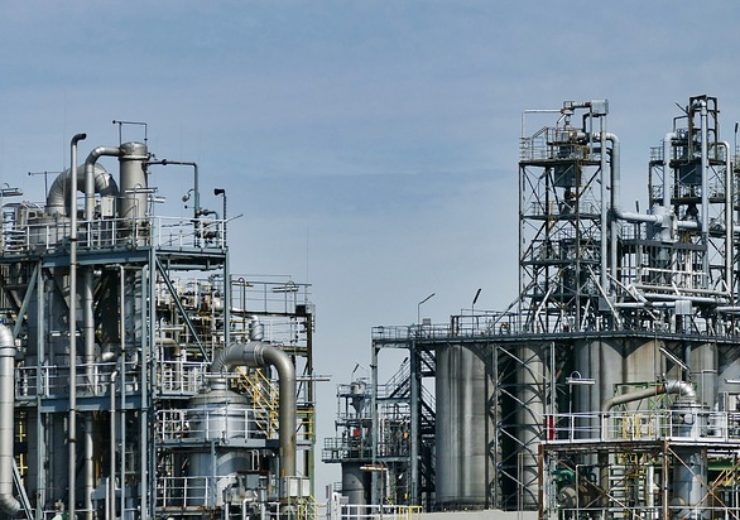 Located in Prince George City, British Columbia, Canada, the Prince George Refinery is capable of processing 12,000 barrels of light oil into low-sulphur gasoline and ultra-low sulphur diesel per day, and processes other products.

Husky Energy intends to use the proceeds of the sale according to its funding priorities, which includes maintaining the strength of the balance sheet and returning value to shareholders

The transaction includes a contingent payment to Husky of up to C$60m ($45.6m) within two years.

Additionally, the company has signed a five-year offtake agreement with Tidewater for refined products from the Prince George Refinery.

Husky Energy CEO Rob Peabody earlier said: “The plan is aimed at further enhancing the resiliency of the Company.

“We continue to deliver on Husky’s five-year plan outlined at our Investor Day in May, with an ongoing focus on capital discipline, consistent execution and increased margins.”

Husky said that the decision to sell the Prince George Refinery is to focus on its Integrated Corridor and Offshore businesses.

The Integrated Corridor includes is a series of physically-linked assets that include upstream thermal crude production, storage, committed pipeline capacity and refineries,  designed to maximize margin capture, access to markets and optionality.

The Prince George Refinery supplies refined products to retail outlets in the central and northern parts of British Columbia.

Peabody earlier added: “Our retail network and the Prince George Refinery are excellent assets, with exceptional employees, which have made solid contributions to Husky over the years.

“However, as we further align our Heavy Oil and Downstream businesses to form one Integrated Corridor, we’ve taken the decision to review and market these non-core properties.

“We expect the businesses will be highly marketable, attracting strong interest and valuations. Husky delivers value to its customers and we anticipate that high level of quality and service will continue whether or not the businesses are sold.”

Gazprom Neft to collaborate with Spain’s Tecnicas Reunidas S.A. in building the deep refining complex at its Moscow Refinery