As per the company’s PEA, the Nevada project will have LOM of 27 years with an annual average production of 112,300 tonnes 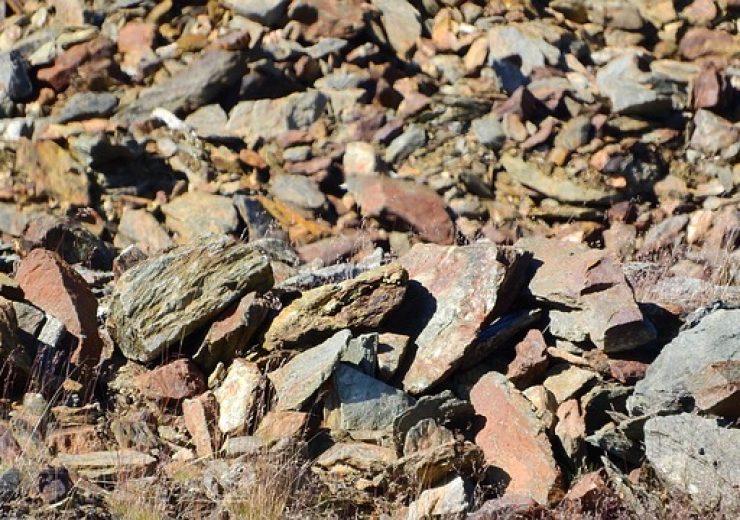 The Mason copper project will yield 138,700 tonnes per annum of copper over its first ten years of production. (Credit: Markéta Machová from Pixabay)

Hudbay Minerals expects the development of the Mason copper project in the US to initially cost around $2.1bn to draw 138,700 tonnes per annum over the first ten years of production.

The fully-owned greenfield copper project in Nevada is estimated to have a mining life of 27 years, as per the results of the company’s preliminary economic assessment (PEA).

The annual average production of copper for the life of mine (LOM) is expected to be 112,300 tonnes.

Located in the historic Yerington district, the Mason copper project is said to be among the largest copper porphyry deposits in North America that are yet to be developed.

Included in the mine plan are 1.1 billion tonnes at 0.34% copper-equivalent, of which, 98% is from the measured and indicated categories.

In December 2018, Hudbay Minerals wrapped up acquisition of the 86% stake it previously did not own in the copper project for around $15m. Prior to that, the company had acquired a stake of 14% in the project in 2017 for $2m.

According to Hudbay Minerals, the copper-molybdenum deposit will be a conventional open pit shovel/truck operation.

The project will feature a copper sulphide mineral processing plant that will produce commercial grade copper and molybdenum concentrate. The capacity of the conventional flotation concentrator will be 120,000 tonnes per day.

“We added Mason to our development pipeline portfolio in 2018 and have since leveraged our integrated core competencies of exploration, mine planning and project development to demonstrate that Mason is a quality long-term development project in our robust organic growth pipeline.”

Currently, Hudbay Minerals is compiling and interpreting historical data pertaining to its land package near the Mason copper project.

After its completion, the company will undertake a geophysical survey for refining the exploration targets ahead of a possible initial drilling programme to be launched later this year.