The N05-A gas production platform will run on renewable energy supplied by the Riffgat Offshore Wind Farm, which is located 15km to the north-west of the German island of Borkum, to reduce carbon emissions 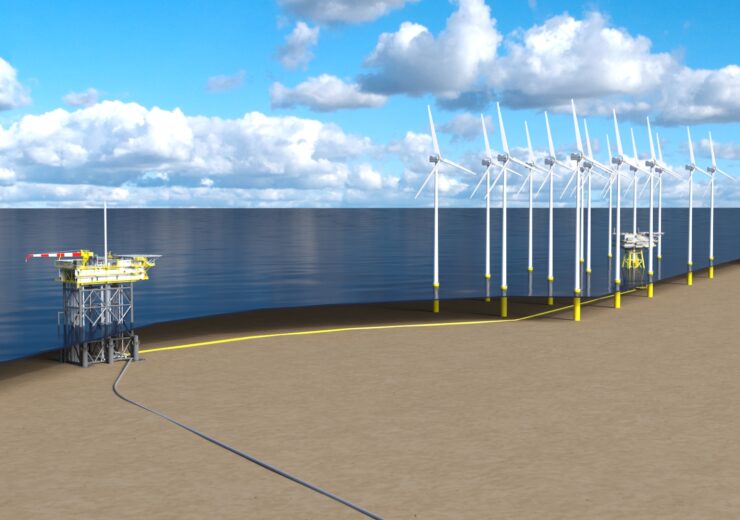 Dutch construction company HSM Offshore Energy has secured a contract for the construction of a production platform at N05-A gas field in the North Sea.

ONE-Dyas, the local exploration and production company and operator of N05-A, has awarded the contract, for an undisclosed sum.

HSM will build the N05-A gas production platform to run entirely on renewable energy supplied by the nearby Riffgat Offshore Wind Farm, to reduce its carbon emissions.

Riffgat wind farm is located 15km to the northwest of the German island of Borkum and north of the eponymous shipping channel in the southern North Sea.

HSM has already started the fabrication in Schiedam to help ONE-Dyas deliver the first natural gas from the N05-A field by the end of 2024, supplied to Dutch and German households.

HSM, in its statement, said: “This project makes an active contribution to the energy transition and to achieving the EU goals of the Climate Agreement, in a safe and responsible manner. Natural gas production facilities linked to Offshore Wind Farms is a sustainable solution in the energy mix.

“Locally produced natural gas has a 30% lower carbon footprint than imported natural gas, it increases the security of local supply of energy and contributes to the local economy.

“HSM is fully committed to the energy transition via its EPCI activities in Offshore Wind and Hydrogen, however, the transition to 100% renewable energy takes time and therefore we are proud to support ONE-Dyas with our Oil & Gas heritage.”

It is a part of the Gateway to the Ems (GEMS) area, nearly 20km to 100km north of the Ems estuary.

Earlier this year, ONE-Dyas secured definitive permits from the Dutch Ministry of Economic Affairs and Climate for the development of the N05-A gas field.

The final permit allowed the company to proceed with the production of natural gas from the N05-A field, along with the neighbouring fields in the North Sea.