Ørsted has installed all four substations, including the first ever offshore reactive compensation station, at the world's largest offshore wind farm, Hornsea One, off the coast of Yorkshire, as well as acquiring US-based onshore wind developer Lincoln Energy for $580m (£454.3). 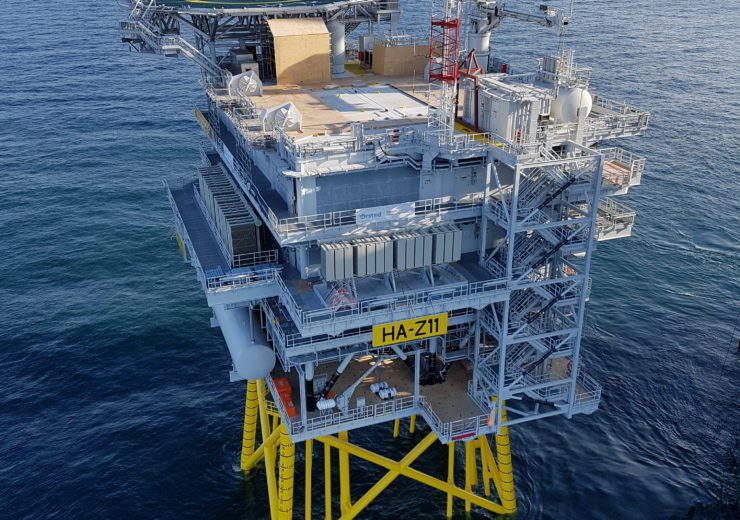 Right now, employees of Danish power company Ørsted are far out in the North Sea, working around the clock building what will be the world’s largest offshore wind farm, Hornsea One.

Located 120km (74.5 miles) off the Yorkshire coast, the furthest from shore that any offshore wind farm has ever been built, Hornsea One will also feature the longest powerline cable route at 900km.

Offshore construction on Hornsea Project One began in January 2018. When completed in 2020, the farm – which at 407km2 (157 square miles) will cover an area five times the size of Hull – will supply clean energy to more than one million UK homes.

Turbines that tower over the Gherkin

Ørsted has just reached a new milestone on Hornsea One, which is being constructed at a total estimated cost of €3.36bn.

“All four substations, including the world’s first offshore reactive compensation station, have now been installed and we will continue installing the turbine foundations, and then the turbines themselves,” reports engineering, procurement and construction director Claus Nørgaard.

The reactive compensation station located between the offshore wind farm and shore will enable the high voltage AC system to work with cable lengths longer than those previously used offshore.

Hornsea One will have total capacity of 1.2GW, generated by 174 turbines each measuring 164m in width and 190m tall, higher than the iconic Gherkin building in central London.

The first of 174 steel monopiles – giant cylindrical structures embedded deep within the seabed to support the turbines – was installed earlier this year. Each one is 65m long, 8.1m in diameter and weighs around 800t.

The acquisition is a resounding vote of confidence in the stuttering US wind market considering that the production tax credit, the key subsidy for American wind farms, is set to expire in 2020.

“I believe the onshore wind industry in the US can go on, and find ways of offsetting the impact of the [production tax credit] expiry,” said Ørsted CEO Henrik Poulsen.

Ørsted also announced yesterday that Balfour Beatty has been awarded a multi-million pound contract to build the onshore substation for Hornsea Project Two.

Located on the East coast of England, the facility will, on its completion in 2022, supply clean electricity to over 1.3 million UK homes – and surpass its predecessor as the world’s largest wind farm.

Race to the top to build world’s largest turbine

The title of the world’s tallest wind turbine belongs to the 246.5 (808ft) Max Bögl Wind AG construction that towers over the German town of Gaildorf.

However, that may soon be dwarfed by the Haliade-X, manufactured by General Electric (GE). From its base to the tips of its rotor blades, the offshore turbine will stand 853ft (260m), almost three times taller than the Statue of Liberty.

GE says it will be capable of generating 67GW/h of electricity a year, making it the world’s most powerful offshore wind turbine.