Copa, which had won the earthworks services contract for the same Brazilian ferronickel project, has been awarded the industrial civil works contract 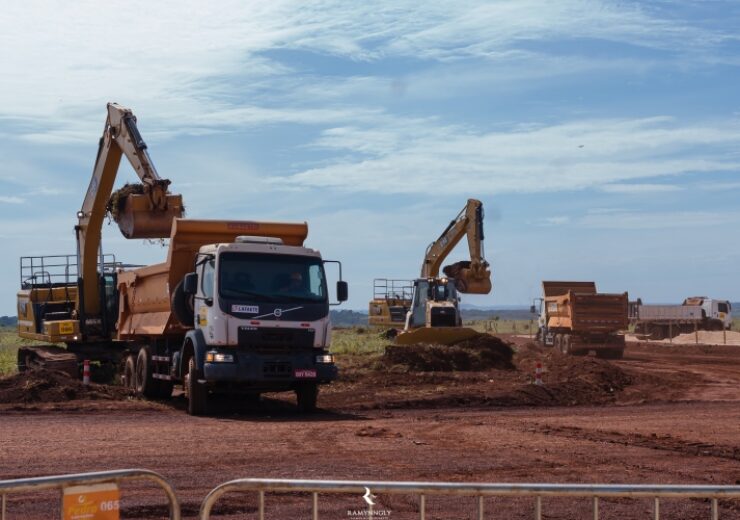 Located south of the Carajás mining district in the Pará state, the Araguaia project broke ground in May 2022. Stage 1 of the nickel project involves an investment of $443m to enable the production of 14,500 tonnes per annum (tpa) of nickel.

For Copa, the industrial civil works contract follows an earthworks services contract it won for the same ferronickel project in May.

Under the new contract, the Brazilian construction company will be responsible for delivering and installing the process plant foundations and associated civil works for the supporting infrastructure.

According to Horizonte Minerals, the scope of the industrial civil works contract has been designed to utilise the reduced mobilisation requirements of Copa as well as its familiarity with the project. This will help in expediting the installation of the foundations for the furnace to allow the start of the installation of furnace shell during Q4 2022, said Horizonte Minerals.

Horizonte Minerals CEO Jeremy Martin said: “The extension of our relationship with Copa, as a partner in the development of Araguaia, is another key milestone in the Project’s construction schedule.

“With Copa’s strong track record of successfully delivering infrastructure and mining projects across Brazil, as well as the safe and effective delivery of our earthworks contract at Araguaia, the award of this contract enables us to continue Araguaia’s progress with confidence.”

The civils package for the Araguaia nickel project will also call for the installation of all engineered and concrete structures by Copa for the processing plant. This includes piling, concrete slabs, structural foundations, and bolted connections to facilitate the direct installation of the process equipment.

Horizonte Minerals had previously secured a funding package of $633m for the Araguaia nickel project for its development. The surplus funds will be used by the UK-based company for general working capital purposes.