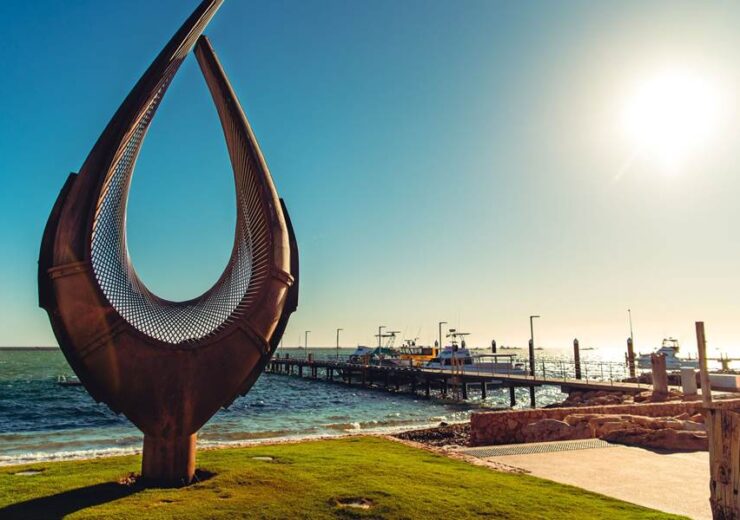 The hybrid solar and hydrogen power system will test the technical feasibility of hydrogen as a dispatchable power source in remote microgrids.

Horizon Power’s chief executive officer Stephanie Unwin said that the project is first of its kind green hydrogen power supply to Denham and is the first step towards meeting its target of no new diesel generation systems from 2025.

Hybrid Systems, a division of Pacific Energy, will deliver a 704kW solar farm, 348kW electrolyser, a hydrogen compression and storage and a 100kW fuel cell which will use renewable energy to power an electrolyser.

The hydrogen produced from the project will later be used in fuel cells to deliver electricity.

Unwin said: “The future deployment of hydrogen into Horizon Power’s regional and remote power systems will play a huge part in helping to deliver on our 2030 goal of achieving grid-based renewables across 100% of our systems.

“This is a world leading trial which aims to demonstrate a future energy solution which encourages greater uptake of greener energy sources.

“By creating opportunities to work with industry to trial emerging technologies such as hydrogen, we are helping to solve real-world challenges while also contributing to the broadening of industry’s knowledge and expertise.”

The demonstration project’s construction is expected to start in August, next year and the commissioning could take place in December of the same year.

Hybrid Systems said that it will engage with regional suppliers and contractors to support the project’s delivery.

The Commonwealth will provide A$2.6m ($1.98m) for the project through the Australian Renewable Energy Agency (ARENA) and the Western Australian Government has agreed to provide A$5.7m ($4.34m) as part of WA Recovery Plan along with A$1m ($760,000) from WA Renewable Hydrogen Fund.

Hybrid Systems executive director Mike Hall said: “This is an exciting project which is taking the integration of renewables to the next level by creating green hydrogen to use as an electricity supply.

“Projects such as Denham are crucial in supporting the growth and sustainability of the industry to a point where this new technology can become both technically and commercially viable.”