The proposed wind farm is planned to be built at a site covering nearly 600ha of area, located around 4km away from the Lamma Power Station 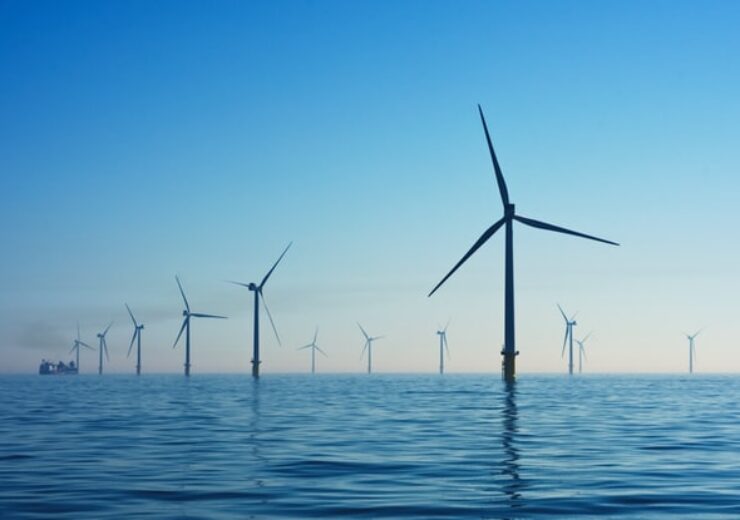 HK Electric has announced its plans to develop an offshore wind farm southwest of Lamma Island, offshore Hong Kong, with capacity of about 150MW.

The project is expected to support the Hong Kong government’s target of achieving net-zero electricity generation and carbon neutrality by 2050.

The proposed wind farm is planned to be built at a site covering nearly 600ha of area, located around 4km away from the Lamma Power Station.

Based on the capacity of the wind turbine model, around 13 to 19 wind turbines with eight to 12MW capacity each, will be installed at the project.

The upper tip height of the wind turbines is expected to be between 198 and 271 metres from the mean sea level.

The tendering process for the project construction is expected to begin in 2024, with commissioning planned for 2027.

“Apart from increasing gas-fired generation, we have been exploring the development of renewable energy on a wider scale in Hong Kong.”

HK Electric has initially obtained the environmental permit for the wind farm in 2010.

The company has filed an application for variation of the environmental permit, to update the project’s generation unit with the improvements in offshore wind power technology.

The Environmental Protection Department has granted the environmental permit, which allows for the use of advanced wind power generation technology at the project.

The permit confirms that the adjustments will not affect the environment in respect of water quality, marine ecology, fisheries or operational noise impact.

HK Electric intends to include the wind project in its next Five-year Development Plan (2024 – 2028) and has filed an application for the government approval.

Wan added: “The proposed wind farm will produce about 400 million units of zero-carbon electricity a year, which is around 4% of HK Electric’s total electricity output, enough for the annual use by about 120,000 households (based on 275 units a month), and saving around 284,000 tonnes of carbon dioxide emissions per year.

“Not only does it help to achieve the target of carbon neutrality, it can also boost the proportion of renewable energy in Hong Kong and help manage the emissions of air pollutants.”