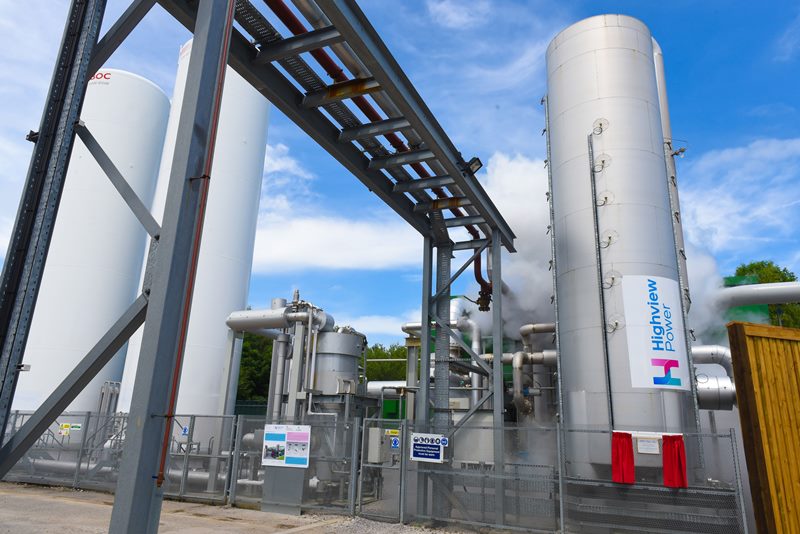 The two company have formed a new joint-venture company named Highview TSK, which is expected to take up the development of multiple projects in Spain, the Middle East and South Africa.

Initially, the joint venture company will focus on several GWh of clean energy storage projects to be developed from 2019 through 2022.

Highview Power claims that its cryogenic systems are long-duration energy storage solution that are locatable and offer multiple gigawatt-hours of storage, providing weeks’ worth of storage, rather than just hours or days.

Highview Power CEO Javier Cavada said: “We are thrilled to be working with a global EPC company of TSK’s calibre. They have an impressive track record of deploying large-scale energy projects around the world, and we are excited to work with them to deploy our cryogenic technology.

“This partnership with TSK will help Highview Power accelerate momentum for our cryogenic energy storage systems in global markets and is ideal for applications like renewable energy shifting, enabling wind and solar for baseload generation, and hybridizing cryogenic storage plants with traditional thermal generation systems.”

TSK has built more than 20GW of generation projects across 35 countries and gained extensive experience in both traditional energy generation and renewable projects.

TSK CEO Joaquín García Rico said: “After looking at a number of storage technologies, we have come to the conclusion that Highview’s cryogenic energy storage is the ideal solution to deliver long-duration, large-scale storage services to our customers. The technology is not only cost effective, it is scalable, clean, has a long lifespan and can be deployed now.

“As a result of the joint capabilities of Highview Power and TSK, we expect to progressively grow our footprint and sales to reach target revenues of over 1 billion euro by 2021.”