SandRidge Energy rejects takeover bids on grounds of being undervalued

Oklahoma-based SandRidge Energy said that it has rejected various potential transactions on hand on grounds that they undervalue the company or the resources it owns. 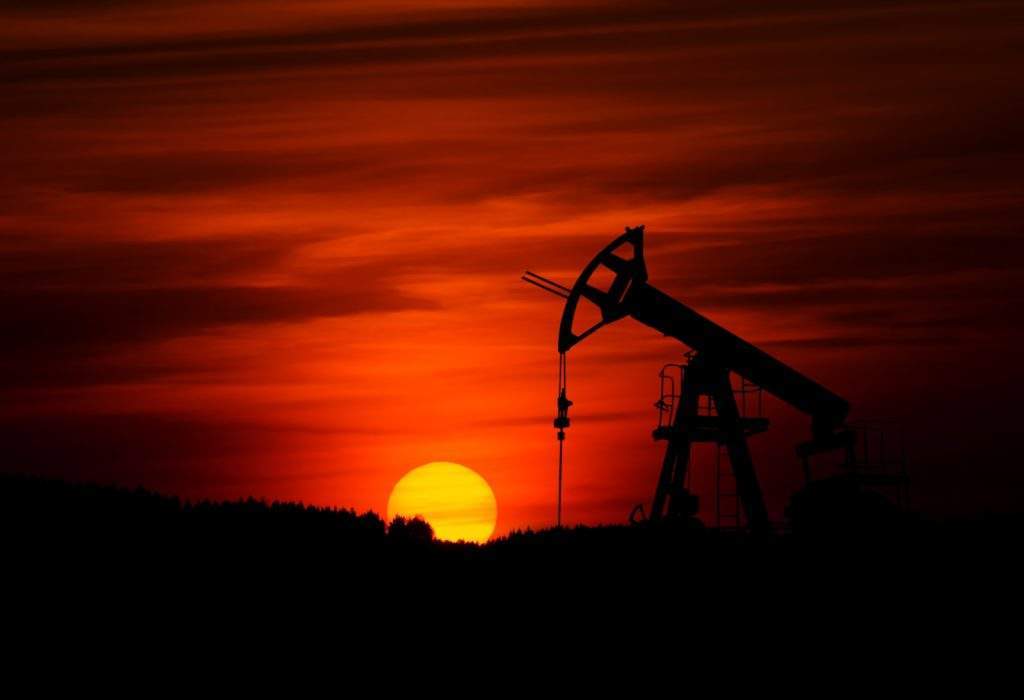 Image: SandRidge Energy turns down takeover bids on grounds of being undervalued. Photo: courtesy of Zbynek Burival on Unsplash.

The oil and gas company said that it has come to a conclusion not to go with any of the offers and will move ahead with its development and growth plan.

SandRidge Energy’s decision was made following the conclusion of a strategic review process which was initiated in late June.

The company’s board of directors said that various impermanent items could have affected bid valuations of the company.

Included in these are Colorado’s ballot initiative 97, which would restrict drilling on the North Park property significantly, the current lack of pipeline connectivity in Jackson County, Colorado where the company’s North Park acreage is located.

Apart from that the board has also blamed a lack of current market interest in the Mississippian Lime play to have impacted the bid valuations of SandRidge Energy.

The oil and gas company revealed that its implied liquidation value after totaling the highest cash bids it received was around the range of $12.00-13.00 per share. Its board of directors believes that the figures meaningfully undervalue the company.

SandRidge Energy president and CEO Bill Griffin said: “What we found through our comprehensive and thorough process was a significant disconnect between the intrinsic value of SandRidge and the bidders’ perception of the Company.

SandRidge Energy board chairman Jonathan Frates said: “At the right price, notwithstanding the conclusion of this formal strategic review process, the Board is prepared to recommend a sale of the Company or certain of its assets, or the consummation of an appropriate merger opportunity.

“The value of the Company’s current reserve development plan exceeds recent trading values and certainly these offers, which grossly undervalue the Company. Unfortunately, our properties are located in areas that are currently out of favor and are therefore meaningfully undervalued.”